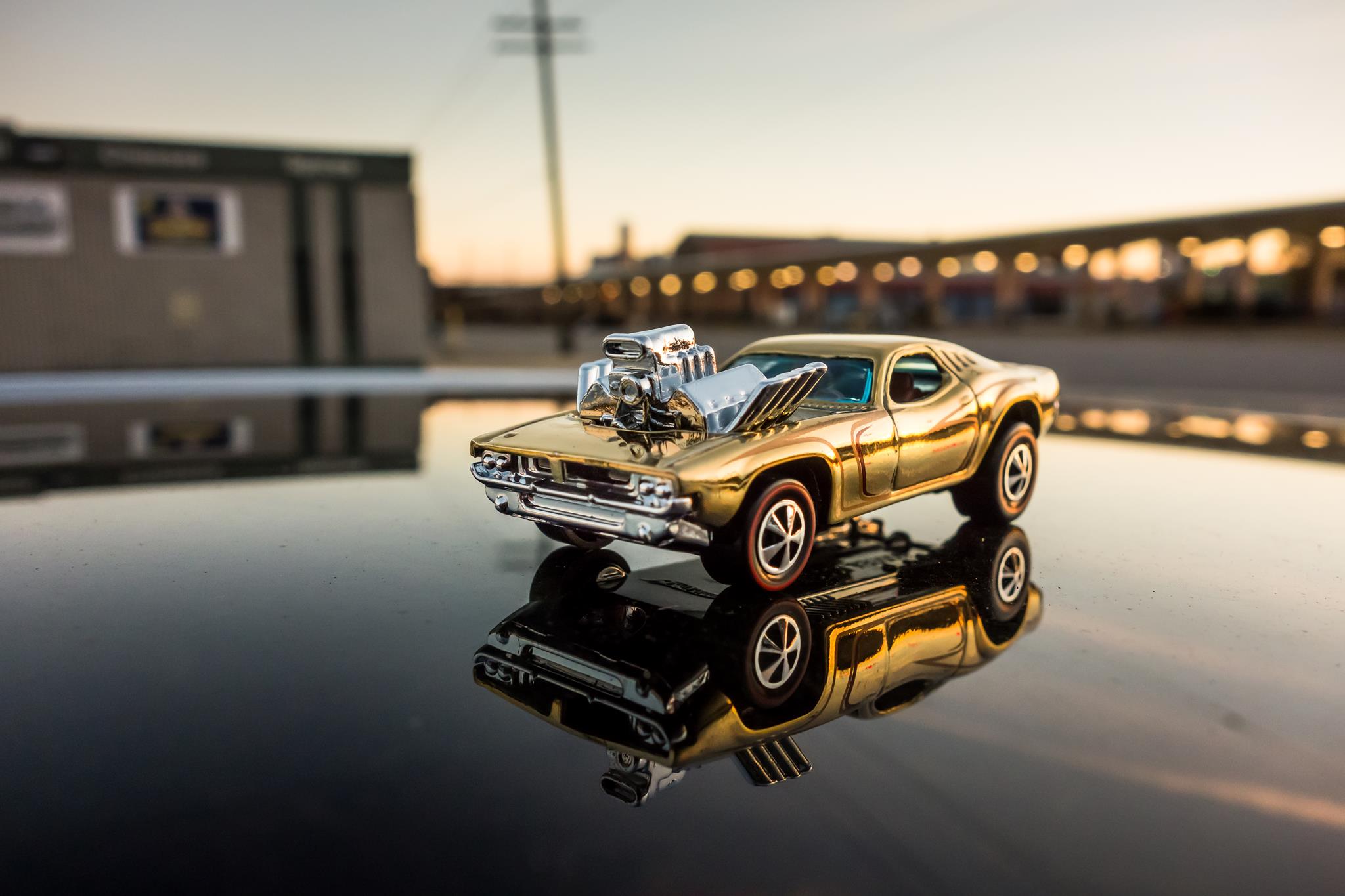 The deal has resulted in new programming for American Girl, Barbie, Hot Wheels and Monster High, as the toy co looks to increase fan engagement.

The characters behind enduring toy brands Barbie, American Girl, Monster High and Hot Wheels (pictured) are coming to YouTube following a second digital video-creation deal inked between Mattel and Tongal, a talent-sourcing platform that links brands with writers, producers and studios around the world.

The latest collaboration follows on the success of a 30-minute doc-style video celebrating the 70th anniversary of Thomas the Tank Engine. Thomas & Friends: 70 Years of Friends was created by Mindfruit Studios for Mattel via the Tongal platform. Since dropping on YouTube two months ago, the video has garnered nearly 575,000 views.

Andrea Carpenter, Mattel’s senior director of global home entertainment and new media, told StreamDaily Mattel was looking to tap some of that same magic to bring many of its other popular brands to life in the digital space.

While young fans are still watching (and buying) DVDs and linear television, YouTube is increasingly an important platform for Mattel, said Carpenter, adding, “We want to be where our fans are engaging with our content.”

Carpenter said the partnership with Tongal allows Mattel to find and access a universe of some 80,000 storytellers, with that diversity helping to give a different voice for each brand, one that is specially crafted to fit the digital platform.

Through Tongal, Mattel puts the ask out to the creators who submit their pitches on the story. Tonga helps to narrow down the field of entries, then Mattel staff work with creators on the story content and creation.

The resulting programming featuring American Girl, Barbie, Hot Wheels, and Monster High has begun to roll out on YouTube, with more content coming over the next few months. Project collaborations for 2015 include:

Carpenter said the content was all crafted to increase viewership on YouTube, and not tied to global toy sales.

“We do not want our fans to go to our channels and feel like we are selling them something. It is really about building affinity with the brand,” she said.

Tongal is based in Santa Monica, Calif. According to information provided by the company, Tongal’s creative community, which has produced everything from TV commercials to feature films, has resulted in more than $20 million in creator earnings and seven short films that premiered at the Sundance Film Festival. Tongal has collaborated with brands and organizations, such as Anhueser-Busch, Procter & Gamble, Lego, General Mills, Bacardi and NASA on more than 1,000 projects distributed across every type of screen, and totaling more than one billion views.