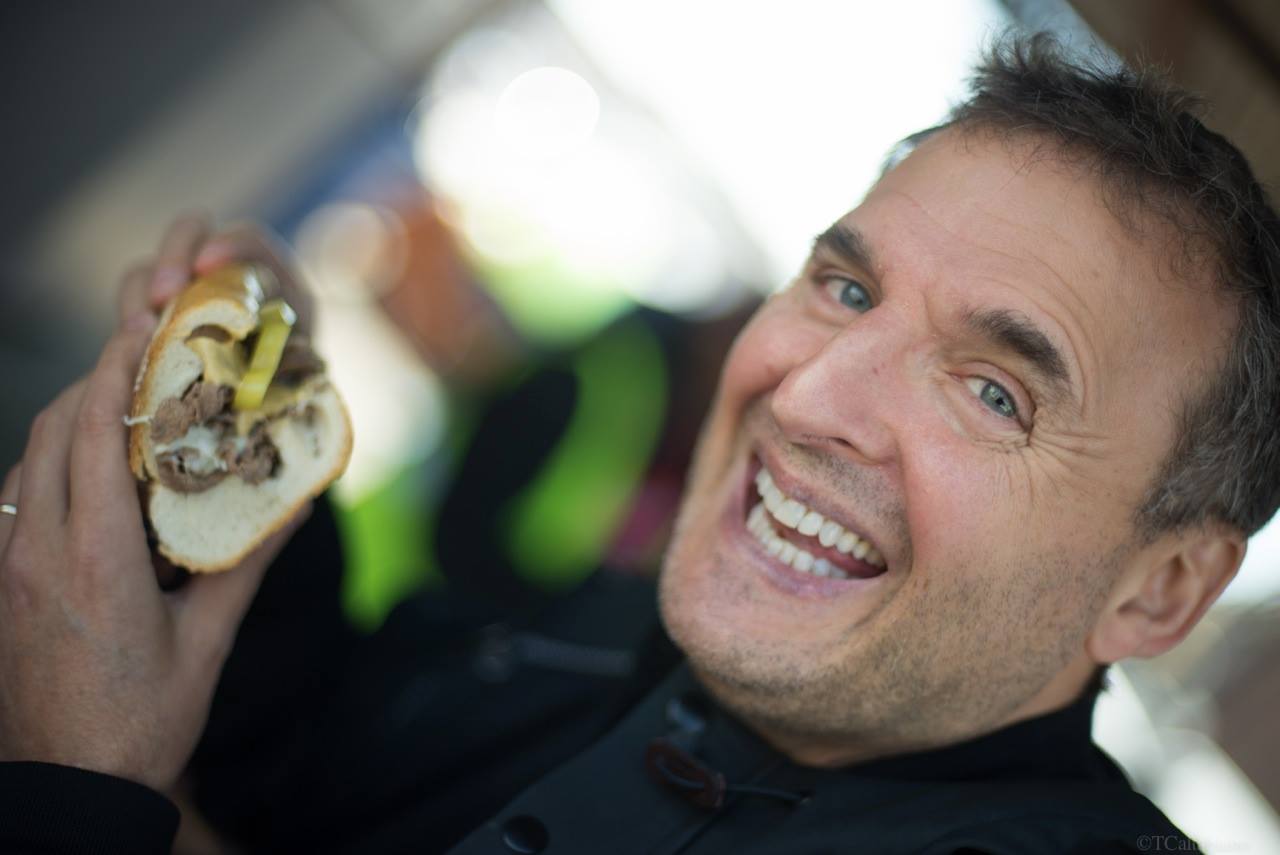 Fandango gets naked (but not really) with TV vet Phil Rosenthal

The ticket vendor turned content creator teamed up with the Everybody Loves Raymond creator for a new talk show, Naked Lunch.

Contrary to the title, the series will feature no nudity. It will, however, feature lunch.

Phil Rosenthal (pictured), the Emmy award-winning creator of Everybody Loves Raymond, and Rolling Stone contributing editor David Wild will host the new show, which involves the two conversing over lunch with big names from the movie, TV and music world (the “naked” element comes from the intimate and candid styles of the interview).

Rosenthal said in a statement the idea for the show came from the conversations that would arise from his and Wild’s frequent meetings over meals. “The show is being created with Fandango so we can share our lunchtime fun with the world — and more importantly, write off our meals as a legitimate business expense,” he said.

A premiere date and a guest list for the pilot have not been set yet.

The show is the latest original series from Fandango, which has been producing a number of its own series after its acquisition of Movieclips in 2014. Beyond its publication of movie trailers and clips, it has introduced a number of series related to the movie and entertainment industry, such as Mom’s Movie Minute, Reel Kids and I Love Movies. The content is available through its YouTube page, Samsung Milk, Hulu, AOL, Roku, and its recently launched dedicated video app for Android and iOS.