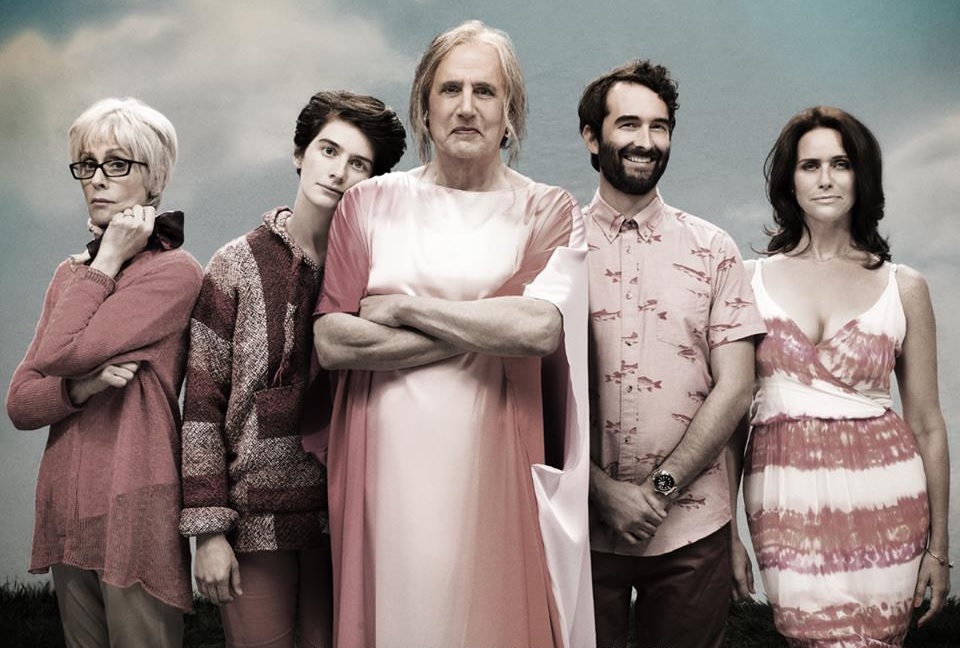 Shut out of nominations last year, Amazon came out the biggest SVOD winner in 2015, with five wins for Transparent.

HBO’s Game of Thrones and Veep were among the biggest champions at the 67th annual Primetime Emmy awards on Sept. 20 — but the growing presence of digital originals in the winner’s circle couldn’t be ignored.

Digital series competed head-to-head against their linear counterparts in a number of categories, and many came out on top in awards for acting and directing, along with three wins at the Creative Arts Emmys.

After being shut out from nominations in 2014, Amazon was well compensated this year for its original hit Transparent. Former Arrested Development star Jeffrey Tambor, who portrays transgender woman Maura Pfefferman in the series, was awarded the golden statue for best lead actor in a musical or comedy series. Former West Wing actor Bradley Whitford also won an award for his guest performance on the series, and series creator Jill Soloway won the title of best directing in a comedy series.

Other winners from the streaming world included the Netflix comedy Orange is the New Black. Actor Uzo Abuda was awarded for her supporting role in the series as Suzanne “Crazy Eyes” Warren. Reg E. Cathey, who portrayed the disgraced restaurateur Freddy Hayes on the Netflix political drama House of Cards, was given the award for outstanding guest performance in a drama series.

Last year, entering the ceremony with 31 nominations (all from Netflix), online originals walked away with seven awards. Six of those wins were at the Creative Arts Emmys, with Abuda’s performance in Orange is the New Black being the only win at the main ceremony.

This is the first year platforms besides Netflix have been nominated for Emmy awards. Amazon Studios had submitted all the lead actors for its original series Alpha House, along with guest star Bill Murray, who briefly appeared in the pilot. Other scripted series on the 2014 ballot from the streaming space were Hulu’s The Awesomes, Quick Draw and The Wrong Mans and Yahoo’s Tiny Commando, starring Ed Helms, none of which earned nominations.