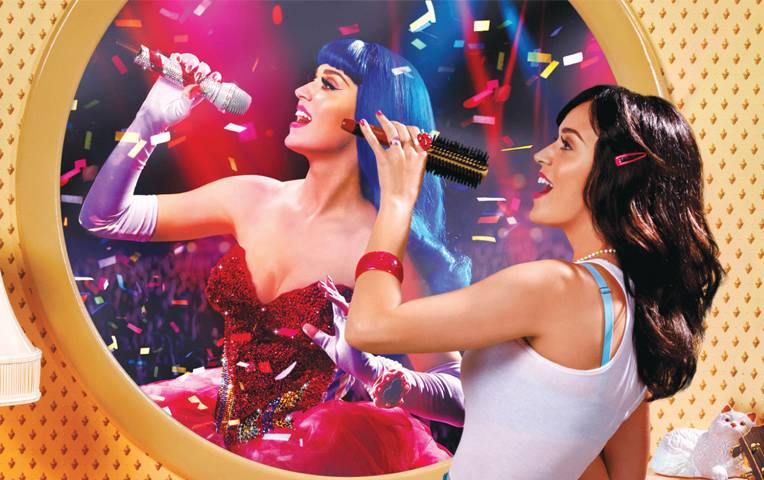 The deal comes as AOL parent company Verizon moves ahead with plans to offer new content - including music festivals - across platforms.

Back in June, Verizon exec Marni Walden promised fresh new content from its newly acquired digital property, AOL, hinting, at the time, that streaming access to live music events would play a big part of the offerings made available to viewers.

Three months on, the company appears to be making good on that strategy with AOL securing the streaming rights for the Rock in Rio festival, which launched Sept 18 to 20, and continues Sept. 24 to 27 in Rio de Janeiro, Brazil. The deal was made in partnership with Loton, Corp., parent company to LiveXLive, a new live music streaming network, and primary distributor of the festival footage.

Viewers can watch the live stream through the AOL video play on LiveXLive.com, AOL.com or the AOL app. The rights include live performances and highlight clips from this year’s main-stage acts, including, Rihanna, Metallica, One Republic, Katy Perry (pictured), Queen, Sam Smith, John Legend, Elton John, Rod Stewart and Seal, among others. It also allows for VOD access, and LiveXLive’s exclusive behind-the-scenes content.

The deal is a significant one for LiveXLive, which is set to formally launch later this year. In a statement, Robert Ellin, company founder and chair, called it “the first step in enabling LiveXLive to provide fans with access to music around the world from any connected device.

Ellin said the company will continue to acquire rights to top music festivals in addition to nightlife performances and other live music, and is in discussions with various content partners, venues and artists from around the world to bring live music to consumers through mobile, digital, video and virtual reality.

AOL, meanwhile, also expects to bring more live experiences to viewers across all screens, according to Dermot McCormack, president of video and studios.