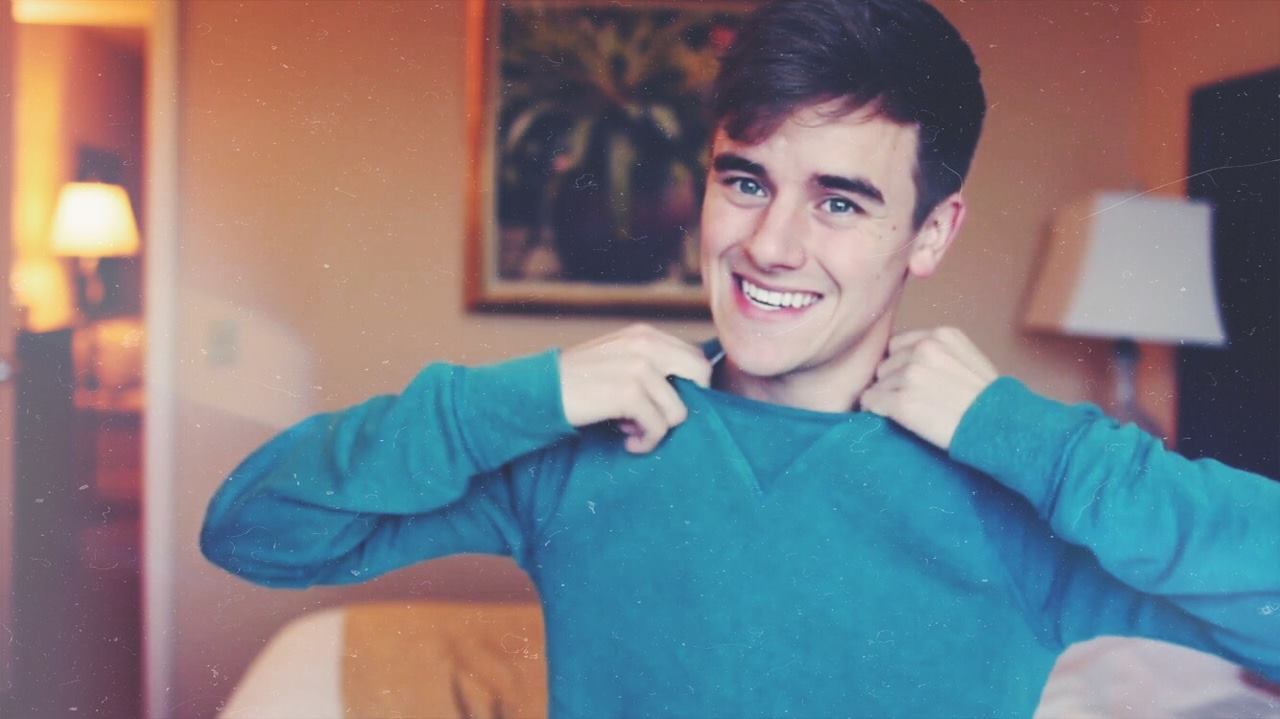 The awards, presented by Broadcast Live, VH1 and Tubefilter, were held Sept. 17 at the Hollywood Palladium and hosted by YouTube veterans Grace Helbig and Tyler Oakley.

For channels and series, Lilly Singh, aka IISuperwomanII, won the award for best first person, while the long-running Cyanide and Happiness won for best animated series.

For subject awards, the seemingly unstoppable Felix Kjellberg (PewDiePie) took home the award for gaming, and The Young Turks, which has evolved from a single news channel to a full network, was deemed the best news and culture channel or series.

The awards also showcased a number of linear performers who have crossed over into digital. Former Dawson’s Creek actor James Van Der Beek was recognized for his performance in the YouTube series Andi Shenkar’s Bootleg Universe, while former So You Think You Can Dance performer Dominic “D-Trix” Sandoval won the Best Dancer award.