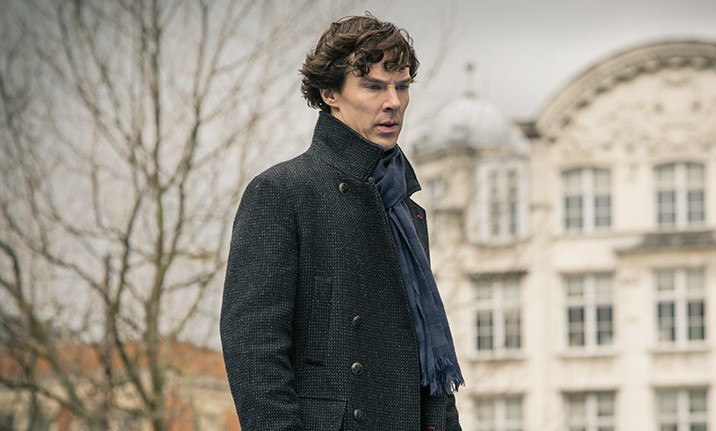 Director general Tony Hall says the new service will allow original content from the U.K. to gain a much-needed foothold in the American market.

Is the popularity of Sherlock and Doctor Who an indication that Americans are ready to fully embrace (and pay for) British content?

BBC Worldwide is banking on it as it moves to launch an OTT service in the U.S. next year.

News of the British broadcaster’s digital plans across the Atlantic was all but buried in a speech delivered by BBC director general Tony Hall (pictured, below) at the RTS convention in Cambridge on Sept. 17.

Some media outlets are suggesting it will be a Netflix-like service, but Hall has not yet made that clear. Details such as price, platforms and a specific launch date were not made public in the speech. Hall did say the service is set to roll out in 2016.

On content, Hall said the focus will be on “programs (Americans) wouldn’t otherwise get, showcasing British actors, our program-makers and celebrating our culture.”  He made no mention of new series or originals made exclusively for the platform.

Hall noted the past year has seen a decline in production of original British programming — 13% less production outside of news and sports content in the last year. 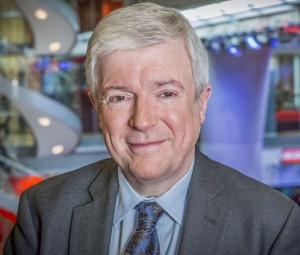 A large number of high-quality television shows are being produced, with award-winning shows like AMC’s Breaking Bad and Netflix’s House of Cards prompting many to declare a new “golden age of television.” But, Hall said, the programming successes of others has not translated to the BBC, with British content failing gain a foothold in international markets in the same way.

“(Netflix’s content) is really good stuff. House of Cards, for example, (is) an amazing show. But my point is these new businesses are unlikely to address the Britishness problem… the decline in original content from the U.K.,” said Hall.

(Netflix’s House of Cards is based loosely off of a series by the same name on the BBC that ran in the early 1990s).

Hall was adamant there is still an audience for the BBC’s content in the U.S., noting, in particular, the huge popularity of Sherlock (pictured) and Doctor Who.

Kaan Yigit, a Toronto-based analyst and president of Solutions Research Group, told StreamDaily that the lure of Brit programming could attract a sizable number of subscribers in the U.S., possibly easing some of the BBC’s financial woes.

“Downton Abbey, while not BBC but still British, almost single-handedly pushed PBS up the charts in the last five years,” he said.

Solutions Research Group has been tracking U.S. television brands for eight years now. In its most recent study, it found BBC America, which has been trending up steadily over the last five years, is the 22nd most popular channel among households with more than $100,000 annual income.

“The (OTT) initiative is a combination of what technology is making possible and what BBC must be hearing from its viewers in the U.S.”

The BBC has made no secret of its various financial setbacks and the efforts it has made to cut costs. Recently, the broadcaster made the decision to shift BBC3 from linear to online only in spring 2016. By its own estimates, the move will save the BBC $78 million.