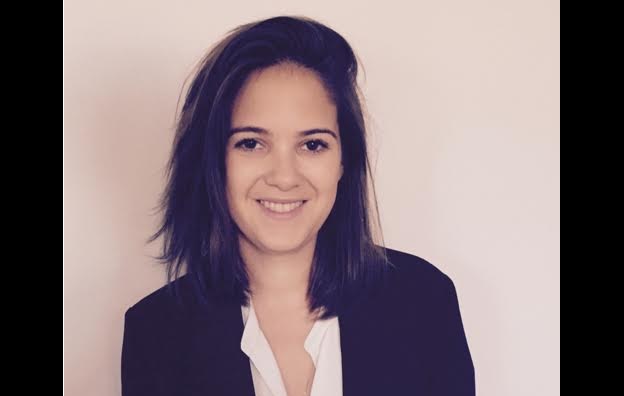 Refinery29 sets its sights on U.K., France and Germany

The company has brought onboard ex-Endemol strategy executive Kate Ward to head up its global expansion.

Refinery29, the U.S. beauty and lifestyle media company, has its sights set on Europe.

The company plans to expand to France, the U.K. and Germany, company execs confirmed at the 2015 Dmexco digital marketing conference in Cologne, France Sept. 16. The first platform to launch will be its dedicated U.K. site in mid-November, followed by France and Germany in early 2016. The company has also promised “additional markets” to follow.

The U.K. site will feature some curated content from Refinery29 U.S., in addition to locally produced editorial, video, social and branded programming.

Refinery29’s European operations will be run from its new headquarters in East London, with a satellite team in Berlin. Leading the endeavor is Kate Ward (pictured), VP, international at Refinery29. Ward is new to the company and previously worked as head of commercial and strategy at ShineTV, part of Endemol Shine Group.

“We were impressed with (Kate’s) vast knowledge of global content production and distribution as well as her profound understanding of the the Refinery29 audience,” Philippe von Borries, co-founder and co-CEO of Refinery29, said in a statement.

Von Borries added that he felt the time is right to set up outposts abroad, as global expansion becomes more common in the digital media industry.

According to its own statistics, Refinery29 has amassed more than 25 million viewers on its web site, with the U.K. serving as its second-largest market.