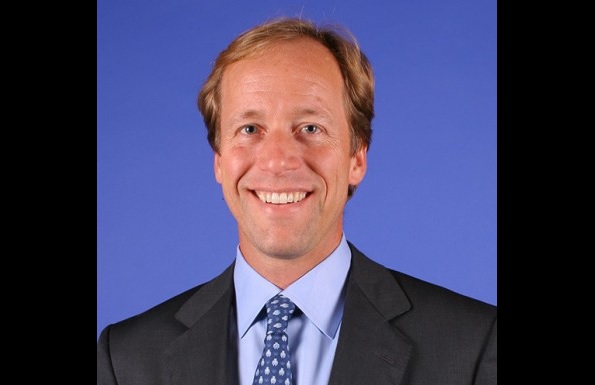 The newly appointed EVP of digital media, strategy and business development is tasked with monetizing new and existing content.

In his new role, Frelinghuysen is tasked with finding ways to monetize new and existing short- and long-form content and distribution across multiple screens and platforms, among other responsibilities.

Frelinghuysen’s previous work history saw him head up strategy at AOL, a position he held since 2013. While there, he is credited with driving a content deal between AOL and NBC Universal, which made digital and linear content from NBCU’s vast portfolio of broadcast, cable and digital networks available on AOL’s digital and mobile properties. He also led a recently announced deal with Microsoft that saw AOL take over the management of Microsoft’s display advertising sales business, according to a statement from Disney.

From 2007 to 2012, Frelinghuysen was a partner at the management consulting firm Bain & Company. There, he teamed with the Canadian Broadcasting Corporation to help launch a new corporate strategy designed to increase the public broadcaster’s overall efficiency, and boost digital and programming investments.

Frelinghuysen established his career at Booz Allen Hamilton, where he started as a research associated and over 10 years moved up the ranks to become lead partner and practice leader, U.S. media and entertainment.

Disney/ABC has been searching for someone to fill the EVP digital media position since Albert Cheng left for Amazon earlier in the summer. Cheng previously served as EVP and chief product officer of digital media for Disney/ABC. He was appointed chief operating officer at Amazon in June.