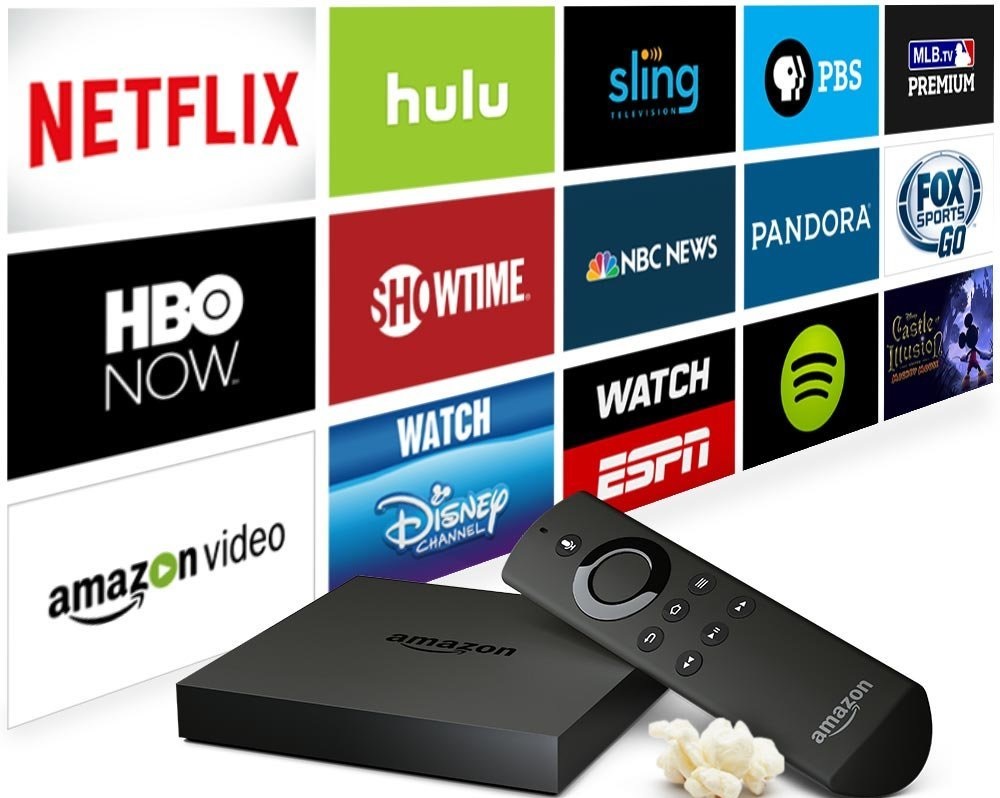 Hot off the heels of the latest AppleTV improvements, the e-commerce giant has unveiled user-friendly features to its own connected TV device.

A week after Apple introduced enhancements to its connected TV devices, Amazon has offered up its own improvements to its new Fire history TV and Fire TV stick.

The latest versions of the e-commerce giant’s connected TV and streaming devices will now employ the use of Alexa, Amazon’s voice control feature (similar to Apple’s Siri).

Amazon’s Fire TV product have employed a voice-search system for a year now, but the system will now extend beyond simply searching by title.

The search function now holds more information, allowing users to search for titles based on more criteria (for example, they can ask: “Search for comedy movies with Amy Poehler”). It also holds information such as the weather and sports. The new remote for the Fire TV and Fire TV stick will contain the microphone for the voice control feature.

The new Fire TV box (which also now boasts 4K Ultra HD viewing capabilities) will release on Oct. 5 and cost $99.99, while the new Fire TV Stick with the voice remote will cost $49.99 and begins shipping Oct. 22. Both are currently available for pre-order.

Apple announced earlier in September that its new AppleTV would make use of Apple’s Siri voice-command system. AppleTV’s enhancements also include an aggregated search feature, so users will be able to search for titles across all of their subscription services (such as Hulu, Netflix and HBO Now) in one place.

Apple and Amazon are rivals in the connected TV device market. While both were outsold by Roku and Google’s devices last year, Amazon slightly edged out Apple in number of devices sold, according to research by Parks Associates (exact units sold were not available, but together the two companies represent 29% of the market). However, when it came to device usage, Apple TV was still ahead of Amazon, with the former being used in 17% of households that owned connected TV devices (Amazon was used in 14% of households).