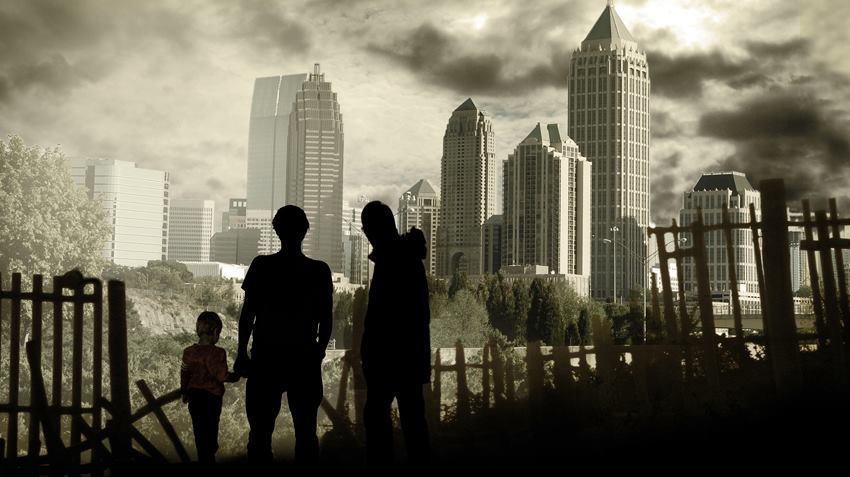 In keeping with a three-year Halloween tradition, YouTube Space L.A. is once again offering a program for creators to produce creepy content at its production studio.

This year, YouTube has teamed up with Skybound Entertainment as well as Walking Dead comic creator Robert Kirkman for the program. Creators will have access to a set inspired by Kirkman’s dark and quirky comic creations and be tasked with writing a script in keeping with the theme: “What happened here?”

Videos will begin to air on Oct. 26 through to Oct. 31. They will appear Trazodone on individual creator channels, with select videos appearing generic cymbalta on the official YouTube Spaces channel and the Skybound YouTube channel.

YouTube also announced the list of 15 finalists who participated in a recent script-writing workshop to develop a comedic or dramatic story at the YouTube space L.A.

The finalists include Joe Penna and Ryan Morrison of Mystery Guitar Man, Zeke Thomas and Sarah Lukasiewicz from BlackBoxTV, Michael Schroeder and Michael Davis from The Warm Zone, Steve Zaragoza and Lon Harris from SourceFed, Lana McKissak and Nathan Moore from McKissak’s own channel, emily McGregor and Sam Weller from Comediva, Yulin Kuang from Yulin is Working and Whitney Milam and Rachel Kiley from Milam’s own channel.

The creators, who were mentored by Walking Dead executive producer David Emsam Alpert and Academy Award-winning actor Geena Davis, will compete for a development deal with Skybound http://clomidgeneric-online24.com/nolvadex-pills-generic.php Entertainment. The winner will be announced at the YouTube space abilify 5 mg L.A. in late October.

YouTube Space L.A. opened in 2013. YouTube has also opened similar spaces in London, Tokyo, Berlin, Sao Palo and New York (which a slew of fashion and beauty creators recently took over to create programming for New York Fashion Week) and will soon be opening space in Toronto and Mumbai.