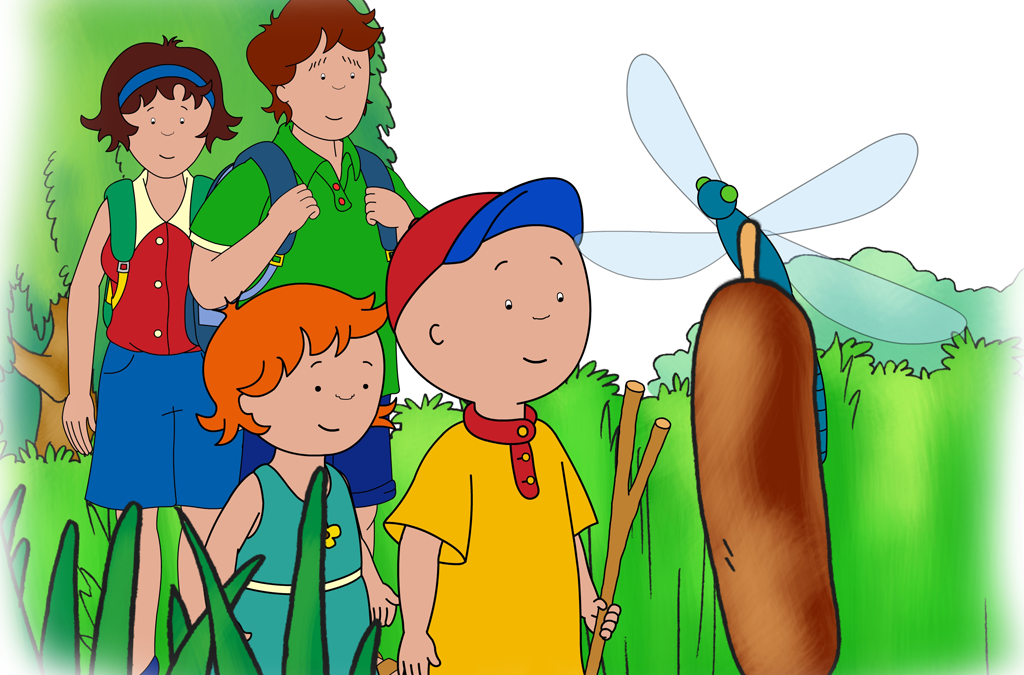 The deal gives Chinese subscribers to the new Tmall Box Office service access to more than 2,500 half hours of family-friendly programming.

The deal gives Chinese subscribers access to popular kids’ titles including Teletubbies, Caillou (pictured), Paddington Bear, Super WHY!, Rastamouse, Johnny Test and Martha Speaks. Users can now stream the content through Alibaba’s own Tmall Box, a content-delivery television set-top box. According to Alibaba, subscribers can also tap into programming via OTT devices and various smart TVs in China; however, no further details were made available regarding the specific devices at press time.

TBO appeared as part of a recent update to the Tmall Box technology on Sept. 1. The service was announced back in June, right around the time rumors began circulating about a pending arrival into China by Netflix. The Netflix China rumblings have since gone quiet, with the SVOD choosing to launch into Asia via Japan.

The deal marks the first time DHX has paired with Alibaba on content, but DHX is no stranger to the Chinese VOD market. In November, the company paired with China National Television (CNTV), a newly created division of China’s state broadcaster, China Central Television, to launch a new streaming service stocked with DHX’s children’s programming. Under that deal, DHX has initially agreed to provide more than 700 half hours of content to the subscription and ad-supported VOD service. Among the series provided were Inspector Gadget, Madeline and Sonic the Hedgehog.

The service, called Jai Jai Bao Bao, launched in early 2015. It is available only in China (excluding Hong Kong, Macau and Taiwan).