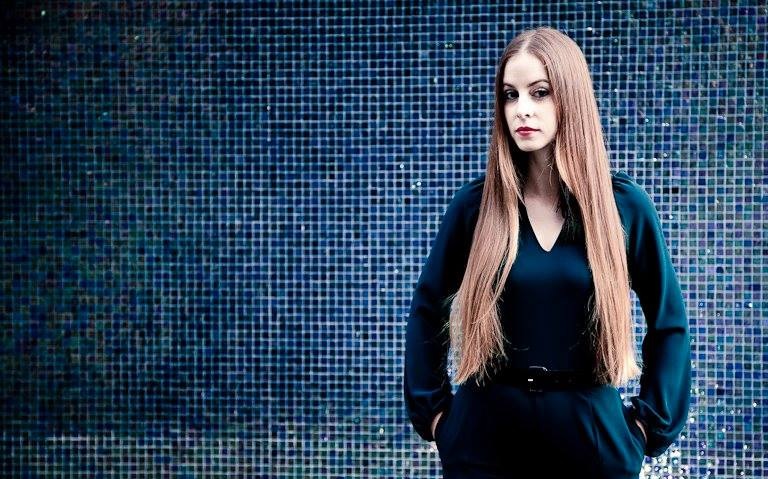 The team behind the animated films 9 and Gnomeo and Juliet is expanding with the aim to bring social media influencers linear.

L.A.-based prodco Citizen Skull, the crew behind the comic thriller Manson Family Vacation and the animated films 9 and Gnomeo and Juliet, is expanding to form its own talent division.

The new division, CSP Management, will work with writers, actors, and digital producers, but it’s primary mandate is to help social media influencers expand outside of their current digital platforms, form brand partnerships and, hopefully, negotiate their transition into the world of film and linear television.

The division will be headed up by Citizen Skull president Mark Myers and producer Audra Cheek.

Myers told StreamDaily in an email that Citizen Skull is not focused on talent from one particular social platform, but, rather, on finding versatile talent.

“We’re targeting all talent (all ages and demographics) who we feel can live outside of just YouTube and Vine,” said Myers. “We are focused on talent who we feel can cross over to film and television, either with their own generated concepts and ideas, or by collaborating with others already established in those mediums.”

Myers added that Citizen Skull is working on a number of brand partnerships and is in talks with the live-event company, Live Nation. He had no further details on the deal.