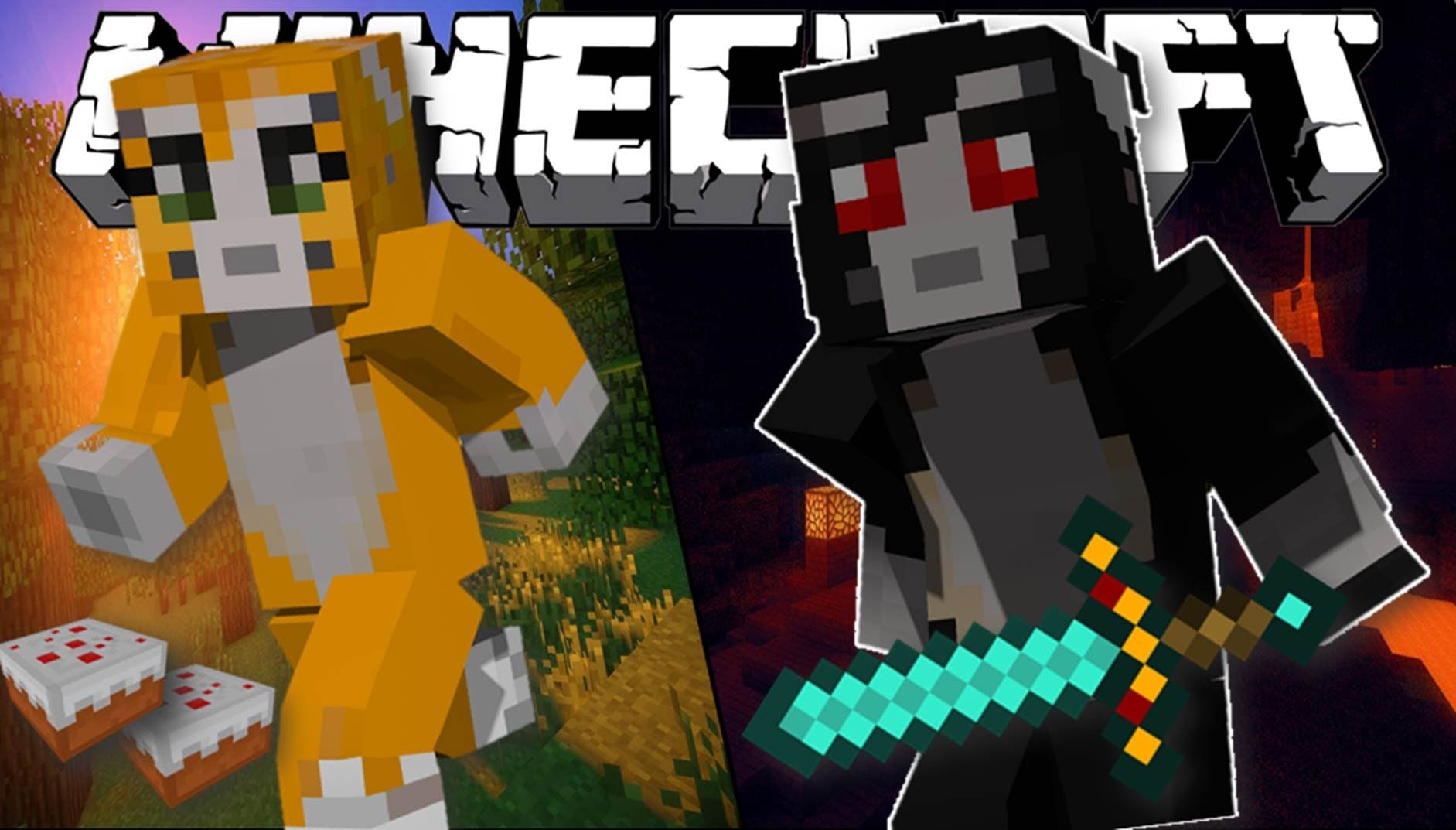 Maker Studios collaborator Joseph Garrett inspired Stampy's Lovely Book, to be released in October. A second book is slated for 2016.

YouTube star Stampy Cat (aka StampyLongHead) is joining the growing list of online personalities making their mark in traditional media.

Egmont has secured global rights in all languages for a two-book deal. The first book will be released in the U.K. on Oct. 22, with the second book slated for 2016. The titles will feature activities, comic strips, jokes and exclusive info about Stampy and his friends.

The YouTube star averages roughly 150 million views per month to his YouTube channel stampylonghead (total views to the channel are in the neighborhood of four billion), where the titular cat plays with Minecraft friends. The brand has been growing steadily since debuting in 2006, drawing big numbers thanks to its crossover Minecraft content (a new themed video is uploaded daily). Garrett is also co-creator, with Maker Studios, of the Wonder Quest YouTube channel that features three original series.

A recent poll by advertising platform SuperAwesome, ranked Garrett among the most popular YouTubers in the U.K. Among boys, ages two to 12, Stampylonghead was the number-one channel of the month.