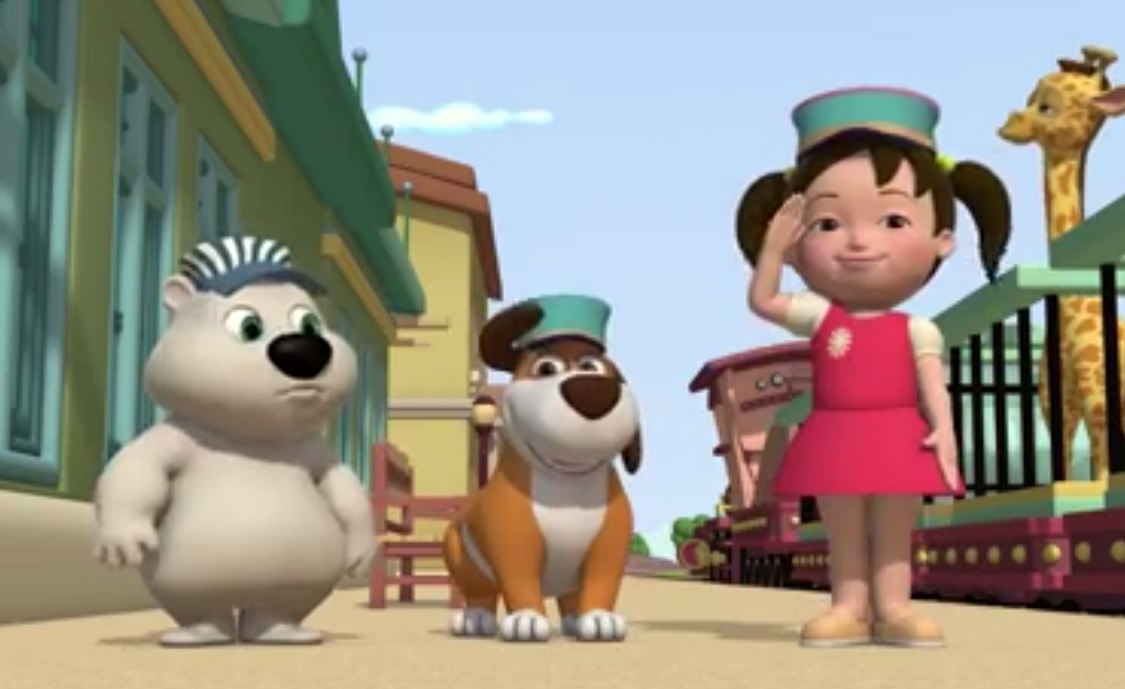 Muvi's Viraj Mehta says the company sees big potential for expansion in Asia, where both the population and use of mobile devices are fast growing.

HTVFun is a free, ad-supported OTT service featuring a number of channels with content licensed from across HTV Entertainment’s network. Genres include animation, cooking, documentaries, dramas and kids’ series, including the pre-school-targeted series Miaomiao (pictured).

The content is available online and through a number of connected devices, including Roku and Chromecast. The service is currently only available in Malaysia.

A rep from Muvi Studios confirmed that while HTVFun is currently a free, ad-supported service, HTV is currently looking into the possibility of launching an SVOD service in the future.

Muvi Studio is a VOD service provider that provides its clients with servers, storage, cloud infrastructure and technical support to create their own VOD networks. Recently, the company added live-streaming to its offerings.

Among Muvi’s early clients is a new SVOD service filled with spiritual and cultural content dedicated to the Hare Krishna movement.

Viraj Mehta, Muvi Studio head of international business, said in a statement that the Asia Pacific region is filled with potential for Muvi to tap into because of its growing population and high use of personal mobile devices.

“Asia is one of the next big breeding grounds for video streamers,” he said. “The region…is likely to create more customers than any European nations.”

Netflix has recently confirmed plans to launch in various Asian nations, though it has not yet made a move to enter Malaysia. One of the biggest SVOD players in Malaysia right now is satellite pay TV provider Astro, which introduced its multiscreen app Astro on the Go free to Astro subscribers earlier this year, as well as an SVOD service, Astro Plus, which costs just under $4 per month.