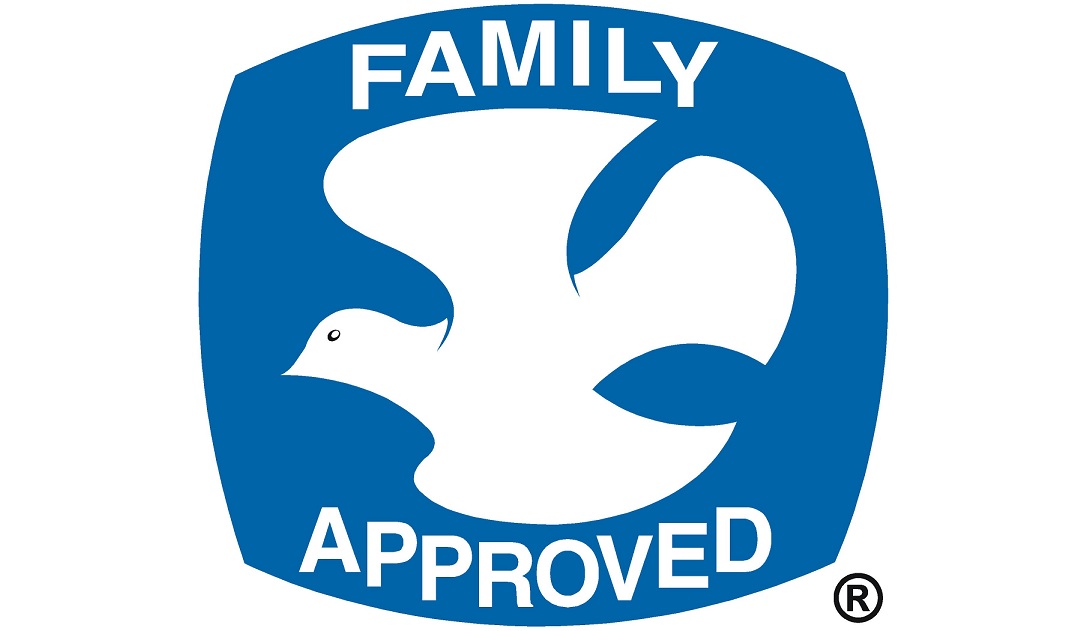 The family-friendly SVOD market in the U.S. is welcoming a newcomer to the fray: Dove Channel is a subscription service that offers access to Dove Foundation-approved feature-length movies, short-form kids video, documentaries and episodic TV series.

A partnership between content distribution company Cinedigm and The Dove Foundation, the over-the-top (OTT) service is being offered up at $4.99 per month, and there is also a free ad-supported option.

Dove Channel features 900 hours of newly acquired and original programming, as well as offerings from the library of family and faith-friendly content from Cinedigm. The first exclusive offering on the channel is the first season of Austentatious, which will be available on the digital platform exclusively for the month of September.

Other family classics already on tap include Highway To Heaven, Swiss Family Robinson, The Adventures of Black Beauty and Where The Red Fern Grows. Kids TV content includes episodes of VeggieTales.

The SVOD’s content is categorized and searchable using the Dove rating system that ranks programs in six key criteria, including sexuality, language, violence, drug and alcohol use, nudity and other. The interface is also customizable based on the user preferences.

Subscribers can access the service across connected devices including Roku Players and Roku TV models, Android and  iOS, Samsung Smart TV, the web, and mobile and tablets. Additionally, the channel can be viewed on multiple devices within each family.

Nonprofit organization The Dove Foundation has been dedicated to encouraging the entertainment industry to create, produce and distribute more movies and television shows that are appropriate for family viewing. After years of offering reviews of movies, TV shows, DVDs and books, the foundation says an OTT offering is a logical extension of its mandate.

As for Cinedigm, the distributor has been beefing up its digital channel offerings this year, having joined forces in February with Bright Educational Media to launch Bright, a new multiplatform digital kids channel that features edutainment programming. That same month, Cinedigm and California-based TV4 announced a partnership to create as many as six OTT channels together.