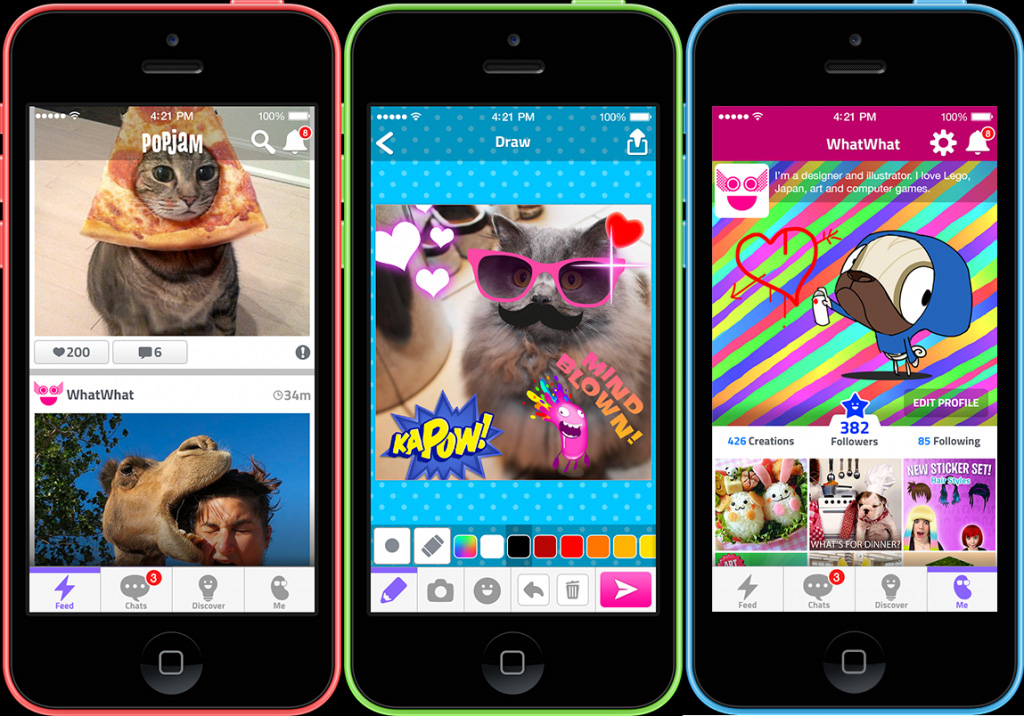 The move allows SuperAwesome to tap into the U.K.'s largest kid-safe platform, and furthers plans to extend the digital marketer's global reach.

SuperAwesome CEO Dylan Collins said the acquisition will provide opportunities to connect PopJam’s kid-filled user base to SuperAwesome’s quarter of a billion monthly users, its kid-safe advertising (AwesomeAds), and hundreds of brands and content owners, as well as expand PopJam’s global reach.

“Mobile and social are two of the toughest areas for brands around the world in the kids sector, and we can now provide an amazing platform to solve this challenge,” he said in an email to Kidscreen, StreamDaily‘s sister publication.

“Our plans are to roll it out internationally, absolutely. Our Kids Web Services (KWS) platform allows us to deploy COPPA-compliant content quickly. In fact, Hasbro just announced their My Little Pony Friendship Club is built on it. So, the U.S. market will be soon.”

(COPPA is an acronym for Children’s Online Privacy Protection Act.)

Since launching in the U.K. and Australia early last year, PopJam has become the U.K.’s leading kids-only creative community on mobile with an average engagement time of 20 minutes per session. The platform also has partnerships with popular kids brands including Puffin Books, YouTube stars DanandPhil and magazines GirlTalk and Horrible Histories.

SuperAwesome anticipates the acquisition will strengthen its existing partnerships with the likes of Mattel, Lego, Hasbro, Roblox and Outfit7, as well as attract new partners to create content for the app.

The move allows Mind Candy and its CEO Michael Acton Smith to re-focus on its core properties Moshi Monsters and World of Warriors.

Activity around Mind Candy’s newly released World of Warriors: Duel is currently ramping up with a robust toy line expected to launch soon in the U.K.