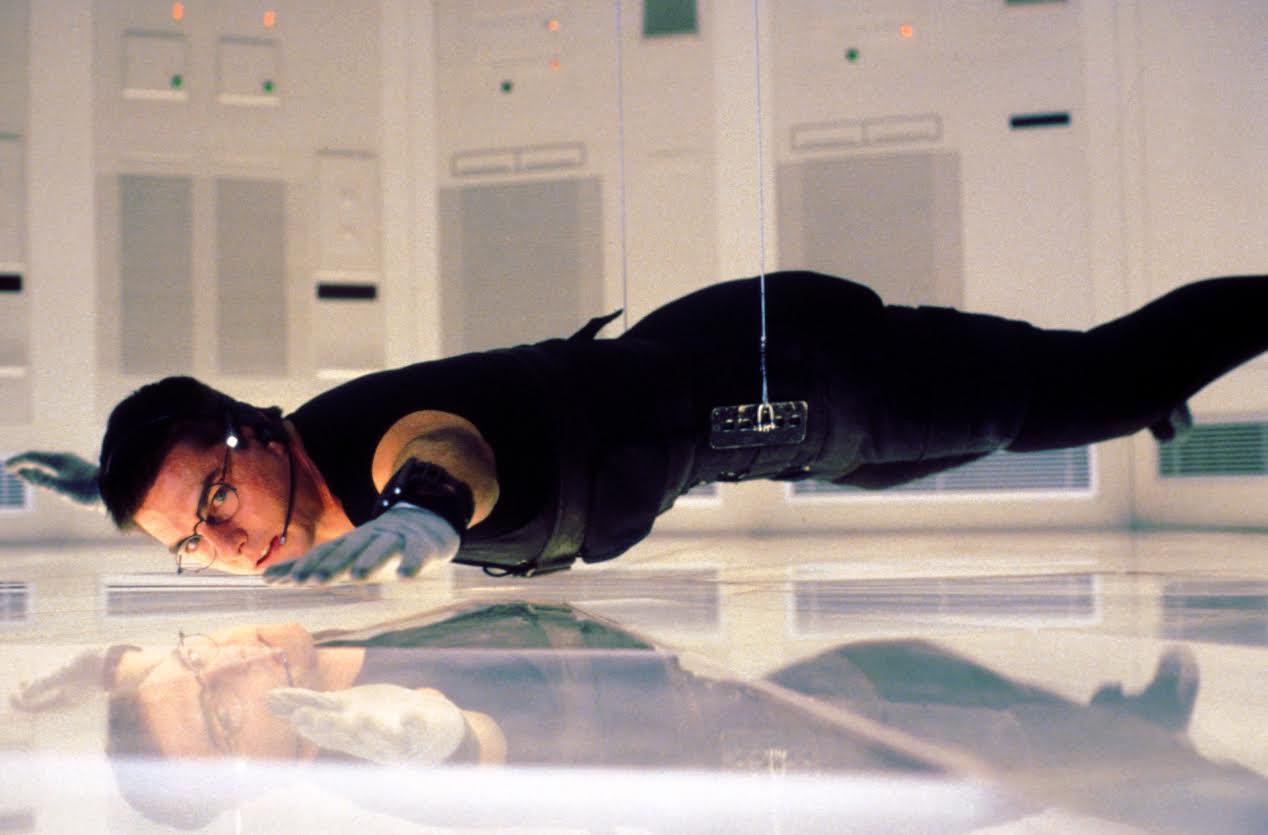 The multi-year licencing agreement represents the second major studio partnership in as many months for the U.K.-based SVOD service.

The latest multi-year licencing agreement is with Paramount Pictures, and gives Mubi subscribers access to a bevy of new titles, from Academy-Award winners like No Country for Old Men and classics Roman Holiday and Revolutionary Road, to enduring fan favs such as Zoolander and Mission:Impossible. The latter film, starring Tom Cruise, pictured, is available on Mubi as of Sept. 14.

Mubi launched as a streaming platform specializing in arthouse and foreign flicks in 2008, but has been in serious growth mode over the past year.

Efe Cakarel, Mubi founder and CEO, said the deal is Paramount is another key element in that expansion strategy.

“Working with Paramount Pictures is just one of the latest great partnerships we have developed, which include festivals, major studios and distribution platforms,” he said, in a media release.

In August, Mubi announced it partnered with EE TV, a new OTT service launched by U.K. mobile operator EE, to bring titles such as Superbad and Lost in Translation to its British subscribers. Mubi also has broader content-streaming deals with eOne, Icon and StudioCanal.