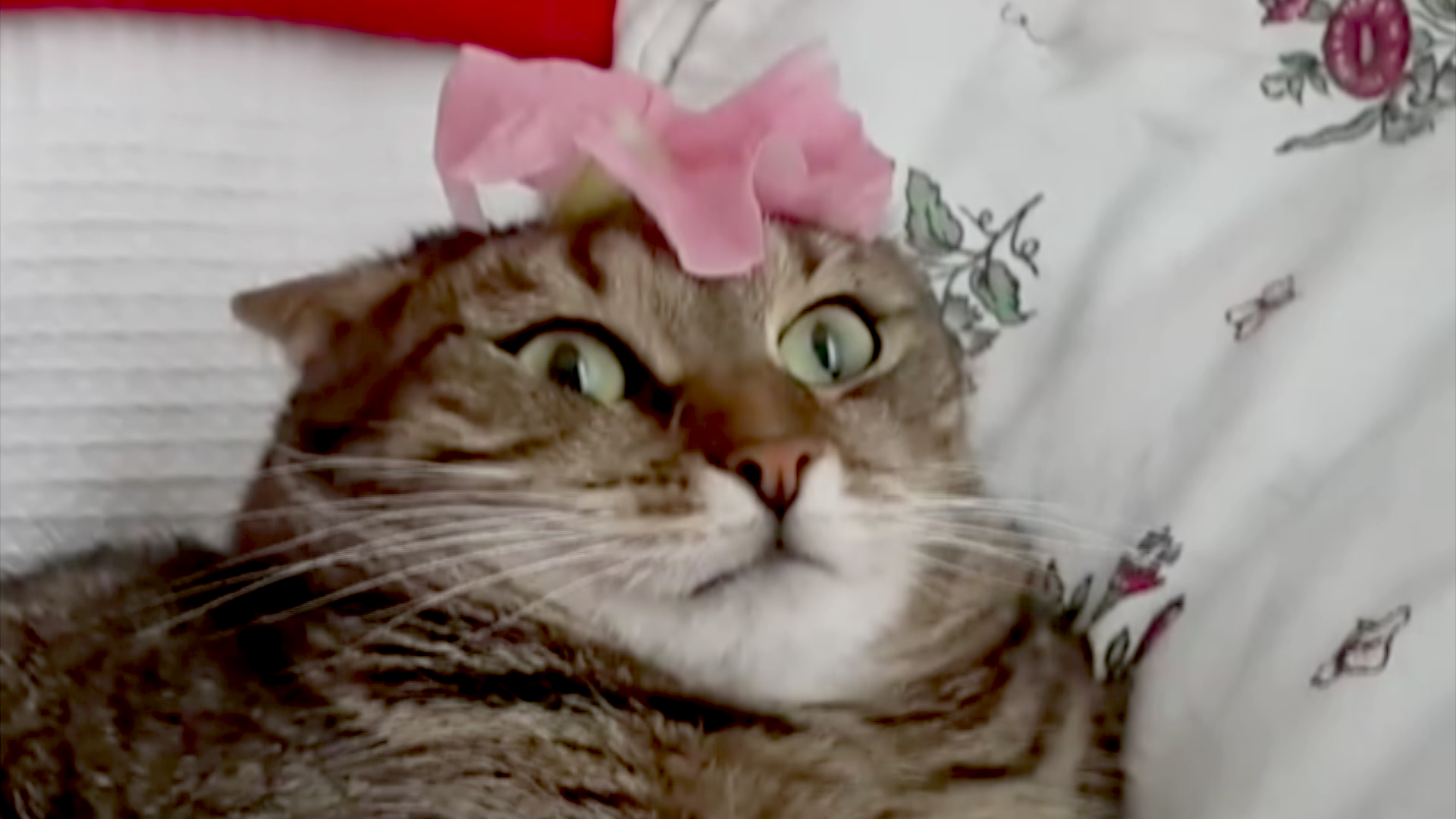 Viral video-focused Jukin Media has a new series headed for the U.K.’s Channel 5.

Now That’s Funny!, is a six-part, hour-long series set to premiere this fall on the linear channel. It’s a family friendly program that curates funny, cute and inspiring viral videos from around the globe, according to a media release. Content will span across multiple genres, including pets, wildlife, kids, DIY and more.

No official date has yet been announced for the premiere.

This is the third collaboration between Jukin and Dick Clark Productions: World’s Funniest hosted by Terry Crews airs on Fox in the U.S.; and Fail Army airs on Spike UK, a sister channel to Channel 5.

Jukin has built its business by finding and acquiring user-generated videos online, and monetizing that collection through licencing and packaging deals with linear television companies as well as online video platforms and OTT services. According to the company, it has more than one billion monthly views across its content.

Jukin has been ramping up its viral video efforts in recent months. Following a $2 million investment from Samsung, the MCN inked a content deal with RecordSetter to expand its video library (content is geared around people attempting to set world records). Earlier this summer Junkin also signed content deals with Tiny Riot (for cute pet videos), and released an app on Victorious for die-hard Fail Army fans.