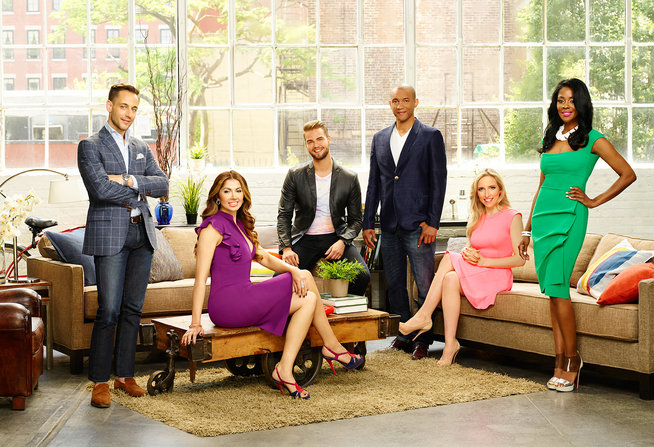 Transmedia series Emma Approved and The Singles Project will be awarded the coveted golden statues Sept. 12.

In advance of the televised ceremony on Sept. 20, several wins have been announced for digital and interactive series. Emma Approved and The Singles Project (pictured) will nab some hardware Sept. 12.

Emma Approved, created by Su, Canvas Media Studios co-founder, is a modern adaptation of Jane Austen’s Emma, told through the scripted vlogs of teenager Emma Woodhouse. The vlogs air on both the official website for Emma Approved and on YouTube.

This is not only Su’s second Emmy win, it is his second Emmy win for a digital adaptation of a Jane Austen book. In 2013, Su won the same award for The Lizzie Bennet Diaries.

The Singles Project is an original docu-series by Bravo Media following the lives of six New Yorkers on their quests for romance. The series aired mainly on Bravo’s linear channel, while complimentary content aired online on Bravotv.com and social media platforms such as Instagram (through posts including mid-date selfies).

Lisa Hsia, EVP of digital for Bravo and Oxygen Media, said in a statement the multiplatform approach to The Singles Project allowed engagement in a way that a typical linear approach could not.

“Our cast connects with the audience in a way that makes them feel more than just fans — they are friends.”

Emma Approved and The Singles Project both share their wins. Amex Unstaged: The Taylor Swift Experience, a 360-optimized “making of” feature for the singer’s “Blank Space” video will also receive the award for Original Interactive Program, and the

The televised Emmys ceremony will also include a wide array of digital talent, with shows like Netflix’s House of Cards and Amazon’s Transparent appearing several times on the nominations list.