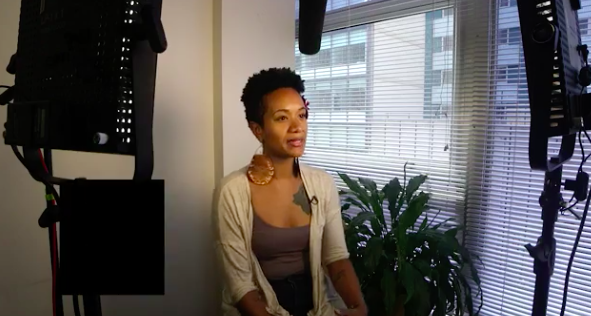 The new shows from the hip-pop site showcase movers and shakers, celeb besties and artists' cribs.

Interactive One-owned GlobalGrind, a hip-pop website, is kicking off three original series, including one specifically geared at entrepreneurs.

Aptly titled GlobalGrind’s Top Entrepreneurs (pictured), the new series is sponsored by Honda, and premiered Sept. 10 on the brand’s website, as well as sister sites HelloBeautiful.com and TheUrbanDaily.com. The 10-episode run will feature America’s “intriguing and remarkable millennials,” exploring “movers and shakers” from extreme athletes to party promoters.

Other new series include Before the Album Drops, in which new artists give tours of their personal spaces (such as bedrooms, tour buses, etc.) as well as Bestie, which chats up celebs’ best friends. No release dates have been set cymbalta 60 mg for these new shows.

GlobalGrind was acquired by Interactive One last December. The new shows mark the relaunch of the site, with a goal of “expanding its reach among young Americans across all races and backgrounds,” according to a release.

iOne bills itself as the cymbalta cost “fastest growing and definitive digital platform” for African American, multiracial and millennial audiences. Back in February, the site opened its L.A.-based production facility HB Studios to zoloft and adderall create content around beauty for women of color for accutane cost its site HelloBeautiful.com.