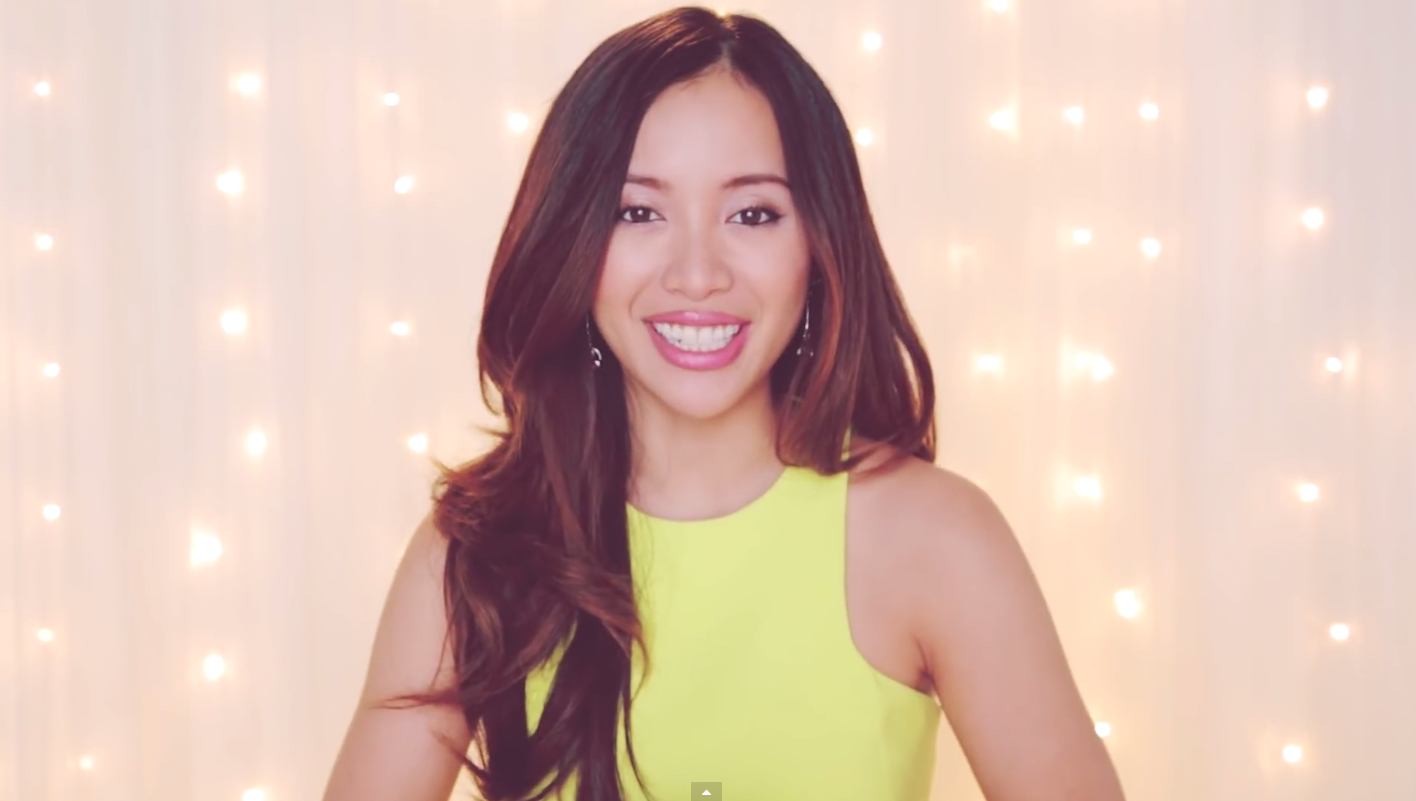 Though ad spend increased more than 50% last year, lack of compelling content and budget remained the biggest barriers for investment.

Digital video spend from brands was up 52% in 2014, with the bulk going to better-known platforms such as YouTube, Facebook, Instagram, Twitter, Snapchat and Meerkat, a new study by New York-based research firm L2 found.

With its massive influencer reach (the study specifically calls out Michelle Phan, pictured), YouTube remains the biggest draw for marketers (and marketing dollars). The report found that, on average, popular vlogger channels attract 15 times more views than beauty and hair care brands. In fact, among the generation Z cohort (age 13 to 24), seeing a well-known YouTuber using a product or service increased purchase intent among 63% of consumers, compared to 47% when the same product was used by a TV or movie star.

However, there are still a number of obstacles for brands: creating compelling content ranked as the top concern (46%) for companies when it comes to investing in the video space, followed by a lack of budget for digital video (41%), a difficulty in measuring return on investment (36%) and a lack of in-house resources (34%).

That being said, the space is becoming too difficult to ignore, the report found. Millennial consumers (age 17 to 34) were watching less than half the weekly hours of linear television, compared to those over 50. Cord cutters in particular, should be of concern to marketers, with the majority (72%) being under 44 (the sweet spot for marketers), and affluent (50% make more than $75,000 per household).

The share of the OTT market shouldn’t come as too much of a surprise: Netflix took the lion’s share with 38%, followed by Hulu (both free and premium) at 27%. Various digital TV streaming sites (both legal and illegal) came in at 25%, while Amazon nabbed 19% of the market, followed by iTunes at 9%, AppleTV at 8% and Google TV at 6%.