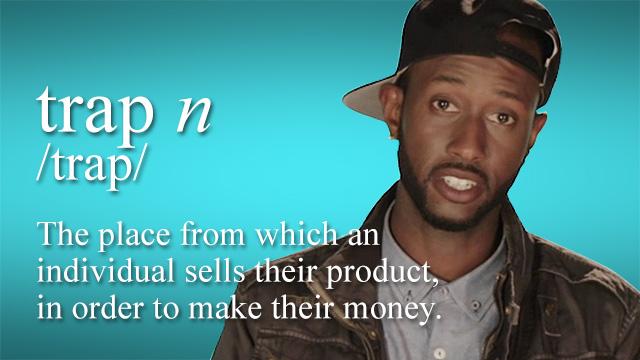 Want to know the meaning of "Bye Felicia"? Swag-a-Saurus defines popular slang, and is one of a handful of new shows on the platform.

Viacom-owned Comedy Central is putting some weight behind its Snapchat channel, with the promise of five new series to roll out on the platform over the course of the fall.

Swag-a-Saurus is the first to premiere, launching Sept. 8. The show stars comedian James Davis (pictured) and explores the meaning of various slang. The weekly show also invites viewers to submit their own words they need defined, according to a release.

Other series on the Comedy Central/Snapchat slate include Quickie with Nikki, a weekly series hosted by Nikki Glaser exploring sex; Never Wrong with Yassir Lester, a series that deconstructs weekly news stories; Like it with Liza, which features Liza Treyger’s thoughts on “what (people) should consume and why – from what to buy, who to follow on Instagram, what to watch on TV and what to check out on YouTube after getting high”; and finally Now Hiring, a sketch series starting Michelle Wolf as an inappropriate recruiter. No run dates haves been set yet for the premieres of these shows.

The platform was a “perfect next step” in the media co’s evolution of content, said Michele Ganeless, president of Comedy Central.

Snapchat has been beefing up its original content on its Discover platform over the past few months. New contributors include Major League Baseball with the series MLB Wednesdays, as well as Fusion’s slate of programming including a tribute to Sofia Vergara, the Vergaraland series; fashion history lesson series Weird Threads and adventure travel program Outpost.