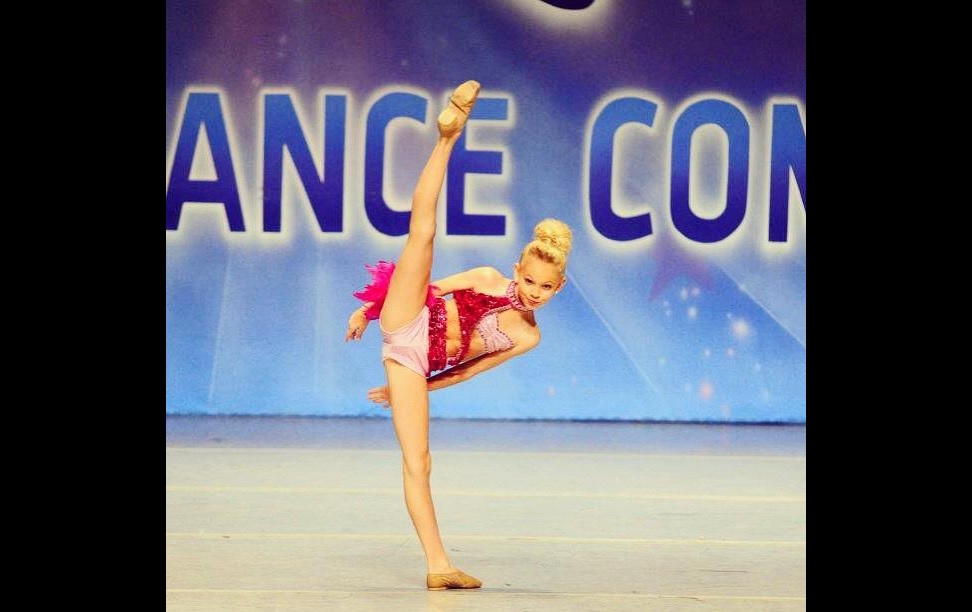 The new feature film will star a mix of traditional and digital talent, with choreography by Fatima Robinson of Save the Last Dance fame.

Kick off your Sunday shoes — AwesomenessFilms is going to Dance Camp.

AweomsnessFilms, the film division of family-friendly MCN and production company AwesomenessTV, announced the start of production on its new feature-length film, the first film under its recently formed partnership with YouTube.

The film follows young Hunter (Jeter), whose mother sends him to dance camp after getting busted for a wild party. Though he is at first resistant to his fellow campers and teachers, he soon becomes passionate about the camp and the art of dance.

“With Dance Camp, we are combining some of today’s most popular YouTube stars with dance — one of the most watched genres on the platform,” said Merryman.

According to its own estimates, more than 24 million dance-related videos have been uploaded to YouTube, including flash mobs, competition routines and instructional videos (some dancers have even started their own SVOD services).

AwesomenessFilms’ recent success stories include Smosh: The Movie, which was the number one most-downloaded movie on iTunes the week of its release in late July, and the 2014 direct-to-consumer hit Expelled.

Dance Camp will premiere on YouTube, though no date has been announced for its release yet.