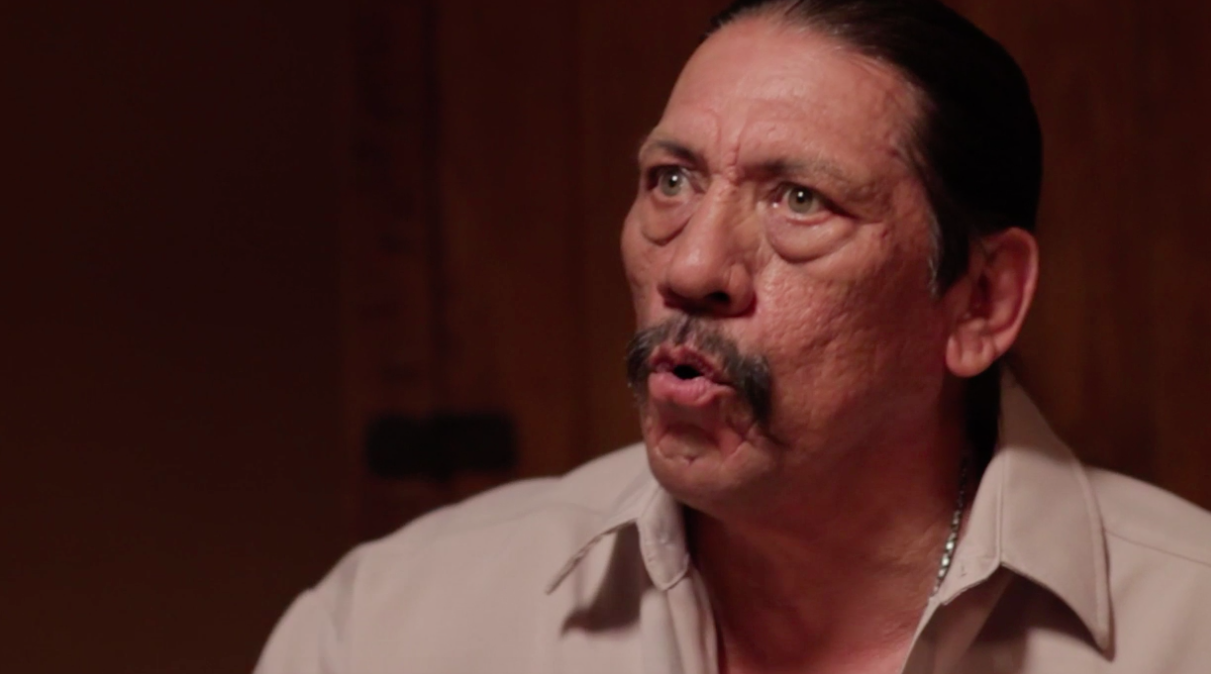 The brainchild of filmmaker and entrepreneur David Llauger-Meiselman, LatinHeat Cinema (LHC) will allow consumers to watch Latino films, TV programs and online content that will be Latino-themed, be produced by and star Latino talent that will not be available through traditional film distribution.

The service will launch Sept. 17 with the premiere of Llauger-Meiselman’s own film Strike One starring Danny Trejo, which viewers will have the option to rent online for $3.99 or purchase for $9.99.

Llauger-Meiselman said in a statement the intent of the service is not only to fill the Hollywood void and allow indie Latino filmmakers to showcase their work, but also allows the filmmakers more control and an opportunity to earn back their investment.

Initially, LatinHeat Cinema willtarget U.S. Latino moviegoers, a demographic of 18 to 39-year-olds that contribute 25% of domestic box-office revenue. But Llauger-Meiselman said in a statement that the aim is to eventually reach a global audience.

LatinHeat joins the increasingly competitive digital streaming space geared at Hispanic viewers. MCN Endemol Beyond recently launched a Brazilian outpost, while VOD giant Netflix, with a booming Spanish-speaking audience, recently picked up Club de Cuervos, a crime drama produced in Mexico, to be distributed throughout all its territories.

Back in July, MCN TuYo launched with entertainers such as  Mari Urdaneta (Latin World Entertainment), Javier Morales (IM Records) and Enrique Calderon (Lemon Films, OCESA MX), with a focus on premium and free content across a myriad of devices.

That’s not to mention the NBCUniversal/Defy Media partnership geared at Hispanic audiences signed back in May, nor the already established Mitu network. A study by the Ontario Media Development Corporation (OMDC), the Canada Media Fund (CMF) and the Bell Fund, found the Latin American market was ripe for producers looking to expand their creative opportunities.

Snapshot of Strike One trailer taken at www.LatinHeatCinema.com.