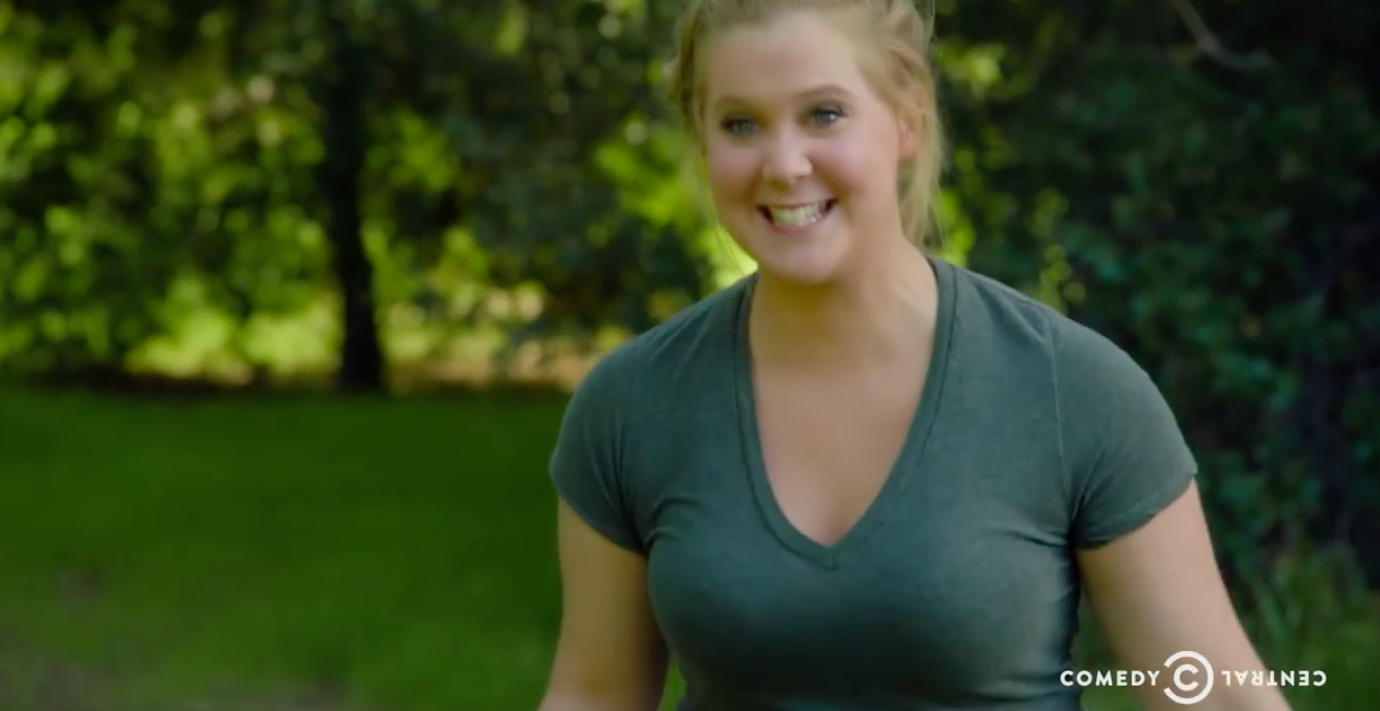 Do YouTube and Netflix have something to worry about with this new, free live-streaming app that aggregates videos from around the web? Not really.

Much like the SVOD, the Facebook app aggregates free videos from around the web, and organizes them into channels. Channels are straightforward (“news,” “music,” “sports,” etc.) and are then subdivided into different categories (“’90s chart toppers,” “Alien and UFO  movies,” etc.)

The content often starts live and is treated as if a viewer is simply browsing linear TV, pulling from well-known digital networks (such as Comedy Central, BuzzFeed, CNN and more). Basically, if there’s a website offering free content, Rabbit TV Lite picks it up.

So, does this mean YouTube and Netflix have something to worry about?

While Facebook has increasingly been beefing up its video capabilities and offerings (recently allowing celebrities to live-stream video content), Rabbit TV Lite is an independent app from Facebook, and a big goal of the launch appears to be to entice viewers to sign on for the paid subscription.

While the content itself is varied (everything from clips of Amy Schumer to live CNN coverage to full movies like Demolition Man), many of the titles – especially full-length movies and shows, appear to be user-uploads, rather than sanctioned and licensed deals. This means, if the site becomes popular, rights-holders could start coming after the uploads themselves, making their longevity difficult to gauge. The Lite version has a number of limitations, not least of which is (granted this is only with limited testing) that clips seemingly start right in the middle or towards the end, and in some cases, with no ability to start the video at the beginning (this seems to vary depending on what platform Rabbit TV Lite pulls from). In the free app, there’s also no ability to watch content “on demand,” making it more akin to watching a traditional television than the current digital eco-system.