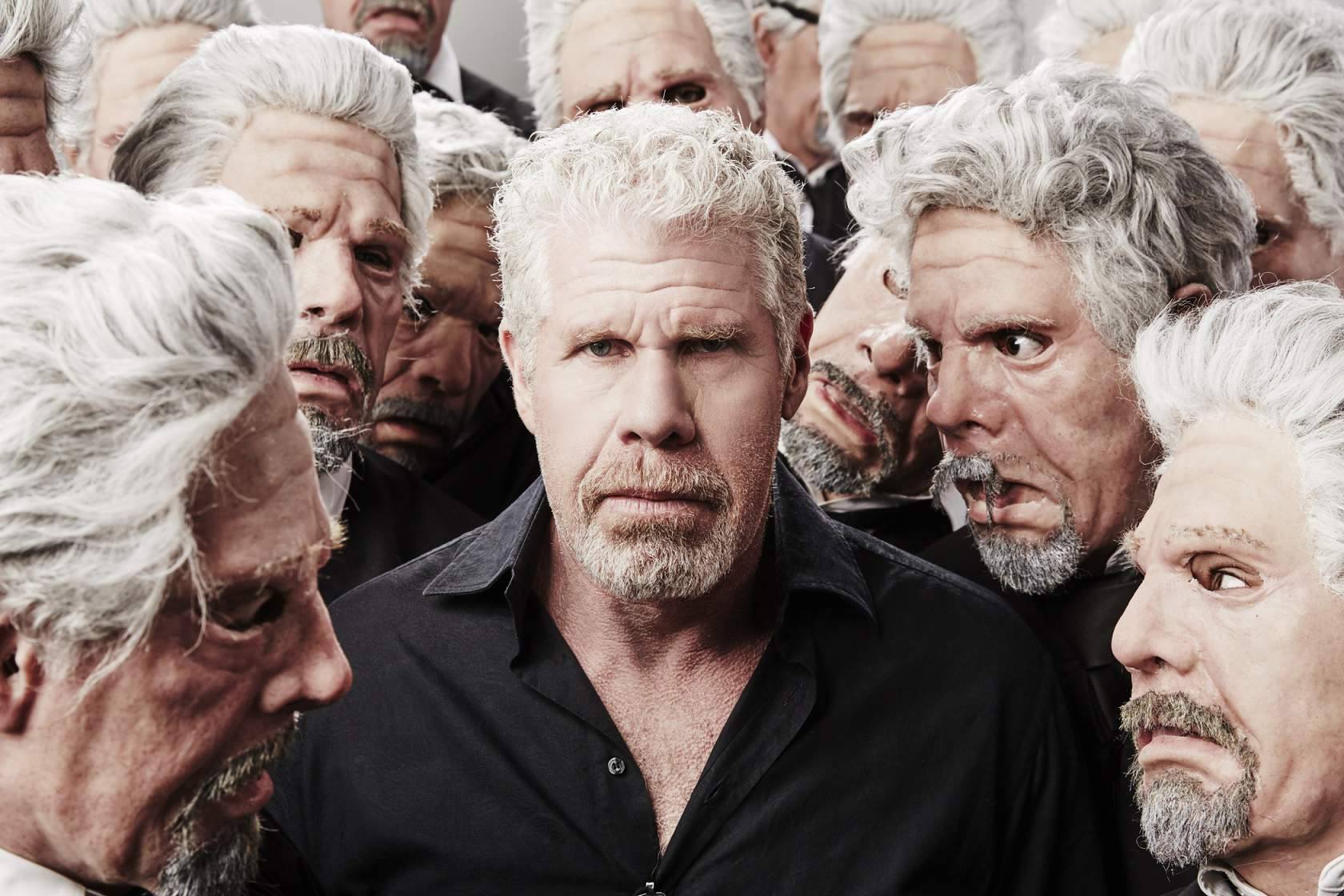 Hand of God, starring Ron Perlman, just dropped all 10 episodes on Amazon - and more originals are on the way.

Viewers who have been anticipating the premiere of Amazon’s original series Hand of God since the release of its trailer in the summer of 2014 can finally indulge in the entire first season.

Amazon Video officially released all 10 episodes of Hand of God over Labor Day Weekend to its Prime customers. The original drama stars Hellboy and Sons of Anarchy actor Ron Perlman (pictured, center) as Pernell Harris, a corrupt judge who, after believing he has heard the voice of God, is sent down a violent path of vigilante justice in an attempt to punish the man who wronged his family.

Amazon Prime’s video service, which is currently available in the U.S., U.K., Germany, Austria and, most recently, Japan, has been building its slate of originals and poising itself as a Netflix competitor.

Other originals to drop this fall include the new series The Man in the High Castle based on the Phillip K. Dick novel of the same name (premiering Nov. 20), the 1980’s drama Red Oaks starring Spin City actor Richard Kind (Oct. 9) and the second season of Transparent, which star Jeffrey Tambor and has won a Golden Globe for his portrayal of trans woman Maura Pfefferman (Dec. 4).

Meanwhile, Netflix’s original roster is full of big names such as Kevin Spacey and Robin Wright in House of Cards, and Idris Elba in the upcoming war drama Beasts of No Nation.

Hulu’s recently-announced fall schedule is also lined with a growing number of originals, including Difficult People, Casual and The Mindy Project.

“HBO kind of started it off,” Csathy told StreamDaily. “It put money into its original programming and look where it went.”

Originals, Csathy said, will usually result in somewhat of a loss, but it’s a necessary loss for viewer retention. “When Fox launched its television network, it was a bit of a loss leader, but it got them into the game. It should be seen as a marketing expense to bring people in and retain them.”

While Csathy said programs like Netflix’s House of Cards “paid for themselves,” he said competitors like Amazon (as well as Apple, which is rumored to be launching original programming) need to quickly build up the original roster in order to offer something different.