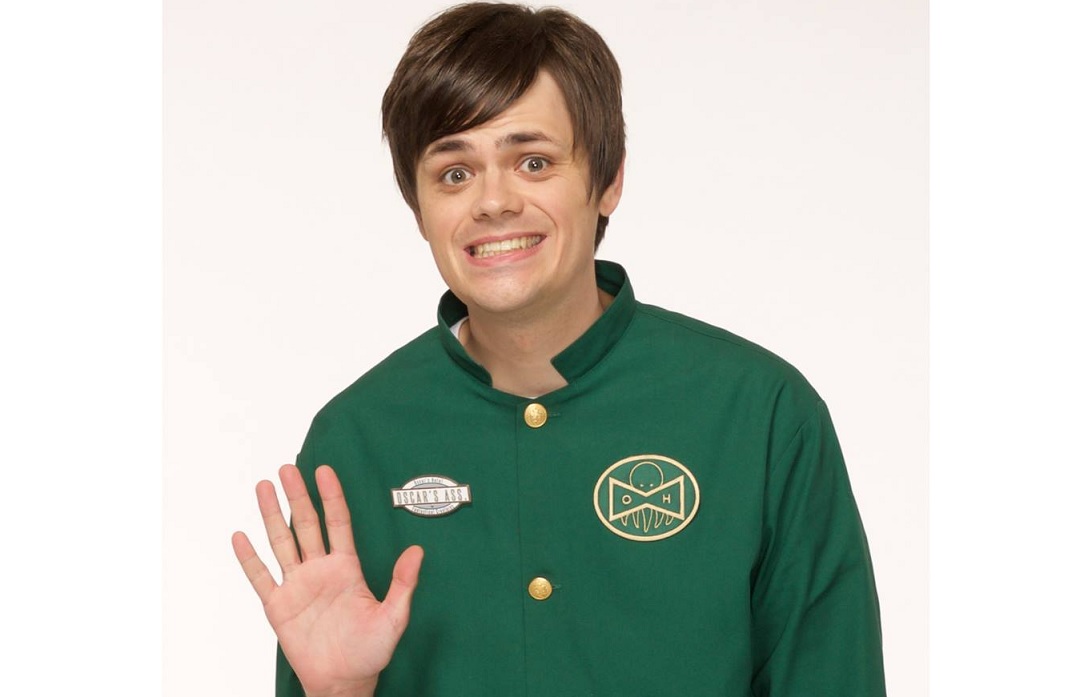 The trailer for a new star-(and puppet)-studded Vimeo series from the mind of YouTuber PJ Liguori dropped on Sept. 3.

Oscar’s Hotel for Fantastical Creatures, a six-part original series that viewers can buy for $9.99 on Vimeo On Demand, will premiere Sept. 15.

The series stars actor Chris Kendall as accutanegeneric-reviews.com Oliver (pictured), the 20-something nephew of hotel owner Oscar, http://cymbaltaonline-pharmacy.com/ who is left in charge when his uncle is called away on business. There he has to deal with a colorful cast of puppets and humans alike, including the Octochef (Mamrie Hart, pictured below) and the Repossession Fish (Patrick Stewart and Alfred Molina).

The series was created in partnership with Jim Henson’s Creature Shop, the creators of the characters of the Muppets franchise.

“It always felt legitimate, but once I found out so much traditional talent was interested, it felt new and different,” said Liguori.

Liguori accutanegeneric-reviews.com told StreamDaily he pitched the concept to The Jim Henson Company through New Form Digital, and was pleasantly surprised at how well received his own creations were. 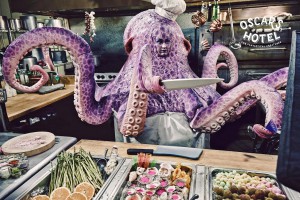 “The Repossession Fish were actually an animation I came up with in 2011 that I voiced myself,” he said. “To now see them as giant eight-foot fish men was really amazing.”

Liguori had been creating characters and puppets since his days in university, and he believes his carefully thought-out concepts and the originality of the characters was what made the project appealing for Jim Henson’s Creature Shop to jump on board.

“We heavily embraced the hand-crafted style and were really all about developing the essence of the characters,” said Liguori. “They instantly understood the world and the creatures, and it provided a great window for us to get really creative and collaborative.”

Episodes of Oscar’s Hotel will roll out on a weekly basis. The series is currently available for pre-order.

Other cast members include Hannah Hart, Elliott Gould and PewDiePie himself, Felix Kjellberg.