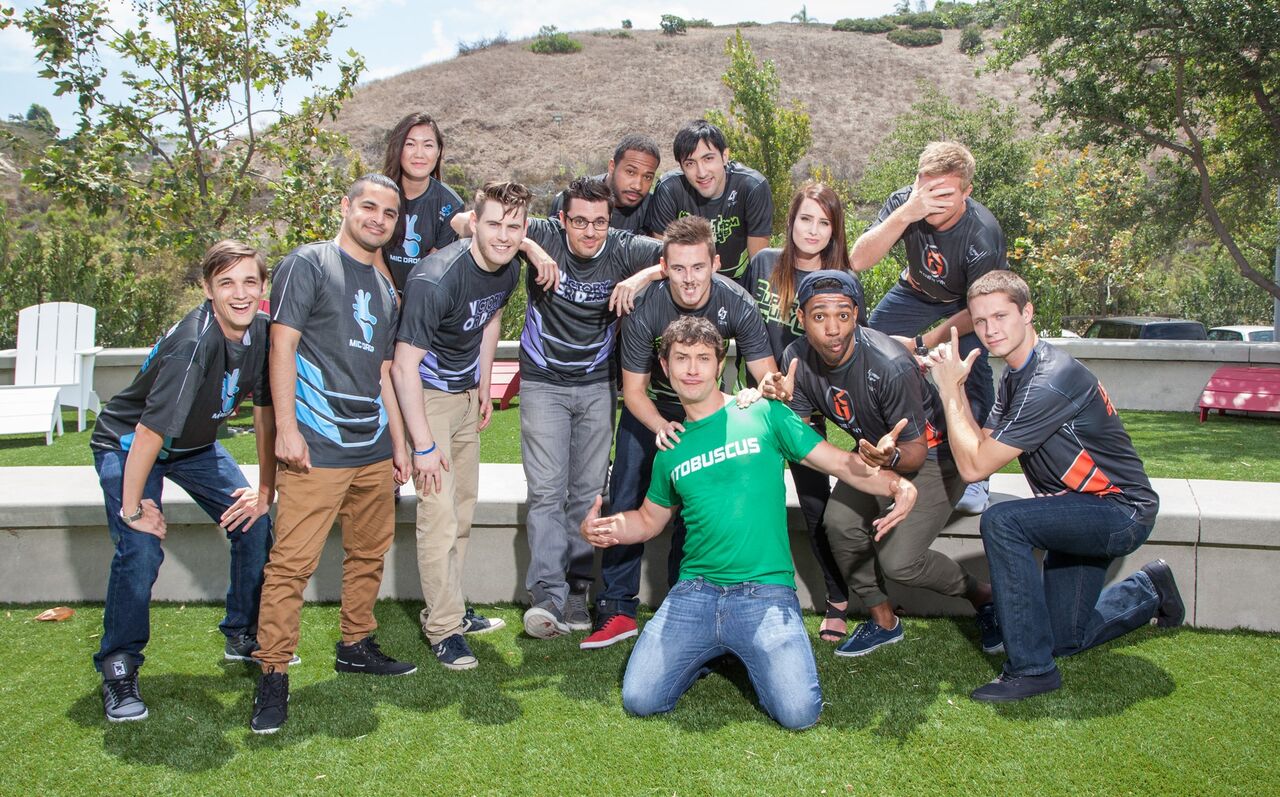 The new digital series by Endemol Beyond USA will drop Oct. 7 - and the MCN has struck a partnership with Pizza Hut to make it happen.

Endemol Beyond USA’s new gaming and e-sports network Smasher Network will be live in less than a month — and its inaugural series, Legends of Gaming, produced through a partnership with Pizza Hut, is set to drop Oct. 7.

The MCN announced the premiere date on Sept. 3, along with the partnership with the U.S. restaurant chain.

Legends of Gaming, an American YouTube competition series based on the Endemol Beyond U.K. series of the same name, will be hosted by YouTuber Toby Turner (who has more than 15 million subscribers across his three YouTube channels).

Unlike its European counterpart, which mostly features solo and one-on-one gameplay, this version will follow four gaming duos, coached by YouTubers and channel hosts including Fatal1tyTV, Perfect Legend, HotShotGG and Hafu, as they go through various gaming challenges.

Adrian Sexton, interim president at Endemol Beyond USA, told StreamDaily that despite how competitive gaming in the YouTube space can be (gaming videos account for more than 75 billion views according to the YouTube 2015 Lookbook), Smasher can help boost emerging talent in the gaming sphere.

“In particular, Legends of Gaming, with its huge talent profile, we’re looking to discover new talent in the space,” said Sexton. “We have our eyes on talent that bring a big voice and comedic timing to color (the network).”

As for the partnership with Pizza Hut, Sexton said the brand will largely be featured as the food of choice for the Legends gamers, and will be a crucial partner as the MCN uses Smasher to “explore and uncover the gamer lifestyle.” No other details or terms of the deal were discussed.

Endemol Beyond USA’s content is available across multiple platforms including YouTube, Roku, Amazon Fire TV and, most recently, Vessel.

As a YouTube series that falls into the gaming category, Legends of Gaming will also automatically appear on the new YouTube Gaming platform, which displays gaming videos on an interface similar to Twitch and includes a live chat option.