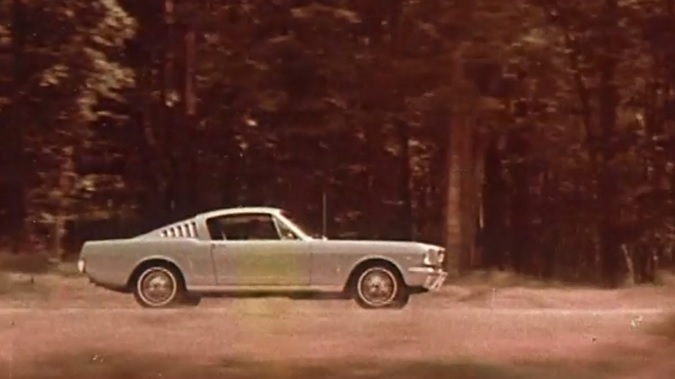 A Faster Horse will premiere on the streaming platform Oct. 9, and will also appear in theaters for one night only.

A Faster Horse, a new Vimeo documentary that chronicles the evolution of the iconic Ford Mustang, will premiere on Vimeo’s on-demand service Oct. 9.

But it will have a more traditional premiere the day before.

On Oct. 8, A Faster Horse will screen for one night only at more than 40 theaters across the U.S. The premiere comes through a partnership between Vimeo, distribution company Theatricast, ticketing business Tugg and marketing agency Different Drummer.

Jeremy Boxer, creative director of film and video for Vimeo (pictured) told StreamDaily the decision to release the film in theaters is meant to appeal to the hyper-loyal, niche audience for Mustangs. 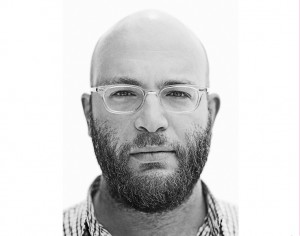 “We (know) there would be a huge community of Mustang enthusiasts across the country that self-organize for these kinds of events,” said Boxer. “We wanted to look at how to galvanize communities, as well as the general public, around the movie.”

Following the Theatricast release, any of those groups looking to get the big screen experience with A Faster Horse can do so through Tugg, which allows users to create and organize video viewing events for themselves at local theaters. A Faster Horse will become available on Tugg’s library following its Vimeo premiere.

Following the theatrical release, A Faster Horse will be available to buy or rent in Vimeo (it’s currently in the pre-order stage). After Vimeo’s window of exclusivity, it will also become available on a number of other digital platforms, though Boxer did not specify which ones.

Looking toward the future, Boxer said Vimeo is open to exploring similar partnerships and distribution strategies that properly compliment the films.

“Every film has a different strategy,” said Boxer. “It’s really about looking at the audience that is interested in the project. We know where those people live online, and it’s easy to gauge interest.”

A Faster Horse is directed by David Gelb (Jiro Dreams of Sushi) and its release coincides with the 50th anniversary of the Ford Mustang.