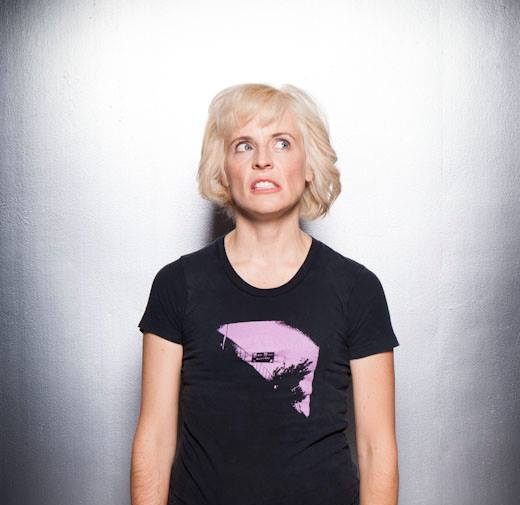 Patton Oswalt and Tig Notaro are among the comedians confirmed to guest star on the Maria Bamford-led series, set to launch in 2016.

Netflix has confirmed the names of some of the actors that will appear as guest stars on its newest comedy original, Lady Dynamite, featuring Maria Bamford.

And, no surprise, it looks to be a dynamite cast.

Slated to launch on Netflix in 2016, the Lady Dynamite is shot with a single camera and takes a “sometimes surreal” approach to the subject matter, according to promotional material. The first season will run 13 episodes, each 30 minutes in length.

Bamford is known for her self-deprecating sense of humor. (She’s often joked about how she was “re-diagnosed” with bipolar disorder at the age of 40).

She’s previously worked with Hurwitz in a recurring role on the fourth season of Arrested Development, which was the show’s first season exclusive to Netflix. She also co-wrote and starred in the digital series The Program, produced by Funny Or Die.