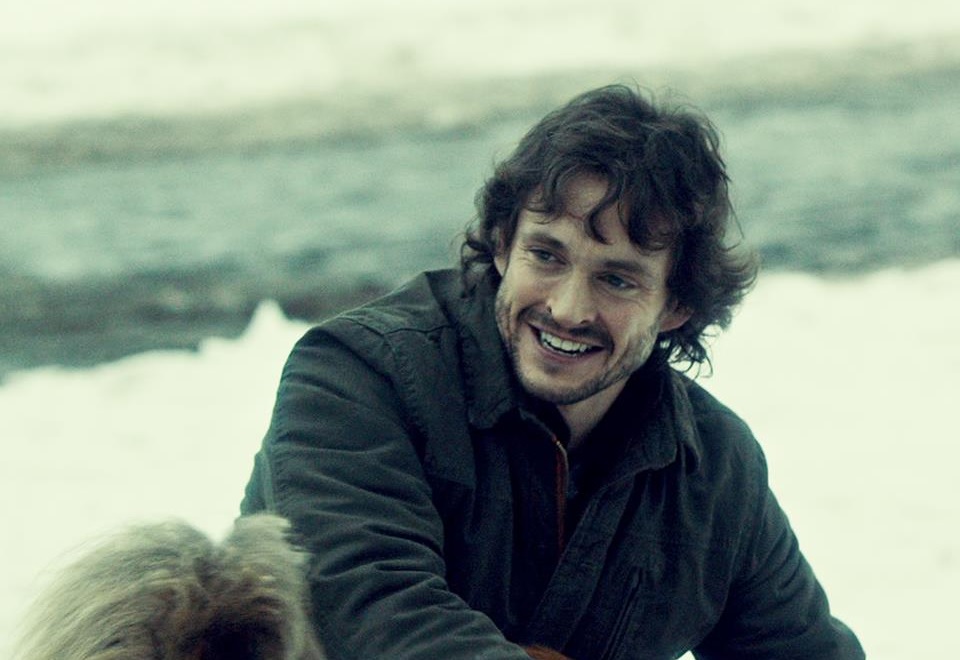 The SVOD now boasts a two-tier membership system, charging more for ad-free viewing. In comparison, Netflix's only tier is ad-free.

American SVOD Hulu is finally offering an ad-free options for subscribers, at an extra $4.00 per month.

Previously, Hulu subscribers were subject to short commercials as they watched TV shows and movies.

As of Sept. 2, current subscribers (whose plans come to $7.99 per month) can watch Hulu’s library in its entirety with a small number of pre-roll video advertisements. Those subscribers will maintain their current account preferences but now have the chance to upgrade.

CEO Mike Hopkins said in a statement the options of a cheaper subscription as well as an ad-free subscription adds to the customer experience.

But in terms of ad content, Hulu differs from the competition. Netflix, which costs $8.99 per month, only has one tier of membership — and that tier has always been ad-free. The same goes for Amazon Video, which is a part of Amazon Prime and costs $99 per year.

Hulu currently boasts nine million subscribers in the U.S. (Netflix has 65 million worldwide) and has been making moves to build up its library of content (including a recent deal with Epix to acquire the rights for hits such as Interstellar and The Hunger Games) and its originals. Upcoming series include Jason Reitman’s Casual and The Way starring Aaron Paul and Hugh Dancy (pictured).