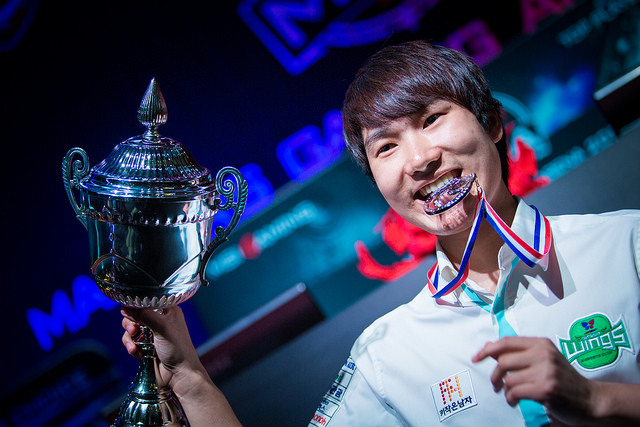 With the purchase of the global e-sports brand, the Swedish media co makes good on its promise to push further into the global digital realm.

Just a week after announcing sweeping efforts to restructure its business model, Swedish media company MTG appears prepared to make good on its promise to push further into the digital realm.

Jorgen Madsen Lindemann, MTG president and CEO, confirmed in a media release on Sept. 1 that the company has acquired Turtle Entertainment, a global e-sports firm based in Cologne, Germany that operates under the ESL brand.

Among its business offerings, ESL hosts various branded international and national gaming leagues and tournaments, including the Intel Extreme Masters, ESL One, ESL Pro Series, and StarCraft II World Championship Series. Beyond event management, the company’s website offer daily content, with gamers around the world encouraged to train and interact with their e-sports idols.

The move to acquire Turtle marks the third major digital investment for MTG this year. In July, the company finalized the purchase of two European MCNs, Zoomin.TV and Splay.

Lindemann said the deals, all together, represent a key part of MTG’s transformation as “a global digital entertainer.”

“They are in line with our strategy to invest in relevant, complementary and scalable digital brands, content and communities, and will enable us to bring our viewers the best entertainment we can across all of our verticals,” he said.

Earlier in August, MTG laid off 300 employees in Sweden, Norway, Denmark and the U.K. Lindemann said at the time the staffing reductions were a painful, but necessary part of the company’s ongoing efforts to transform its linear business to tap an increasingly important digital market.

According to MTG reps, the restructuring is expected to generate annualized savings of approximately 600 million Swedish Krona (SEK), or U.S. $72.5 million, of which the majority will be reinvested back into the company to help fuel further transformation.