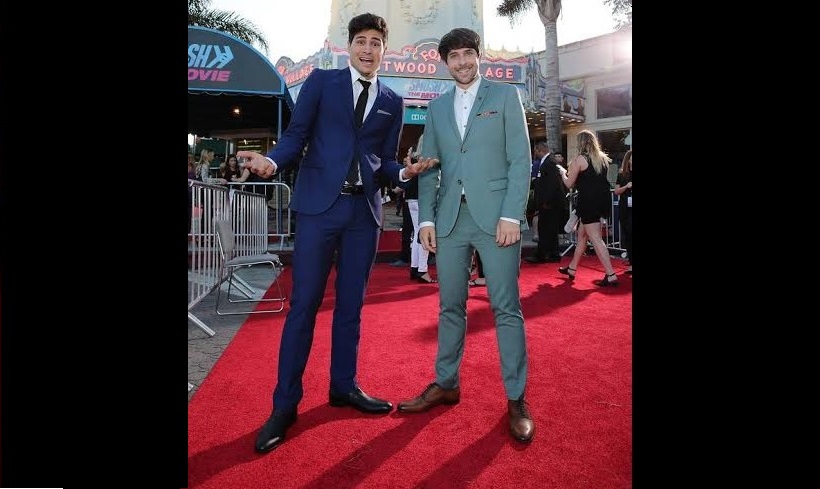 The digital network is seeing an increased appetite among its young viewers for high-quality short- and long-form programming across platforms.

WME and Defy Media are looking to develop beautiful content together. The talent agency and digital network confirmed they’ve teamed up to expand and package Defy’s slate of original projects to film and television as the digital networks looks to grow its footprint into the linear world.

Additionally, the digital network has entered into a partnership with Brett Ratner and James Packer of RatPac Entertainment to produce a number of new projects. RatPac, a linear prodco, is also repped by WME.

The deal with WME is intended to allow Defy to ramp up its IP development for future short- and long-form content, similar to the recently released digital hit, Smosh: The Movie, according to Barry Blumberg, Defy’s chief content officer.

Blumberg said in a statement the network is seeing an increased appetite among its audience members for high-quality short- and long-form programming across its digital and OTT platform.

“We’re energized by the growing opportunities to bring our content to traditional television and film audiences,” he said.

The network was unable to provide further details on those projects as of press time.

Defy’s own statistics indicate the company marked record video views for the month of July fueled by recently debuted programs, including Every [Blank] Ever (which introduced a new cast to the popular Smosh brand),  Beauty Break (on the Clevver YouTube channel), as well as the AweMe channel‘s Super Fan Builds and DIY Prop Shop.

Defy  has plans to introduce more new shows this fall, including the men’s lifestyle-focused Mantervention and Prank Nation.

The network flirted with linear earlier this year with a targeted release of its feature-length Smosh movie in select theatres. The comedy, starring YouTubers Anthony Padilla and Ian Hecox (pictured) has since gone on to top the iTunes charts. The movie, which was jointly financed by AwesomenessTV, is the company’s first-ever attempt at long-form content.

Meanwhile, Smosh, the channel, remains a powerhouse brand under the Defy network with more than 21 million subscribers and 4.7 billion views to date. Other top-ranking brands include Clevver (home to Prank it Forward) and Screen Junkies (Honest Trailers).

In an earlier interview with StreamDaily, Keith Richman, Defy president, expressed confidence in his company’s ability to understand what viewers, particularly young viewers, want in terms of content, and an appetite to deliver more to that audience.

“When you are doing a half billion views a month on just stuff that we make alone, it gives you pretty good insight to see what’s working, what’s not and what people care about. All of that factors into us being able to capture the Zeitgeist,” said Richman at the time.

In all, Defy-produced content generates over 600 million video views monthly and reaches 125 million viewers across its 57 million YouTube subscribers, according to the company.