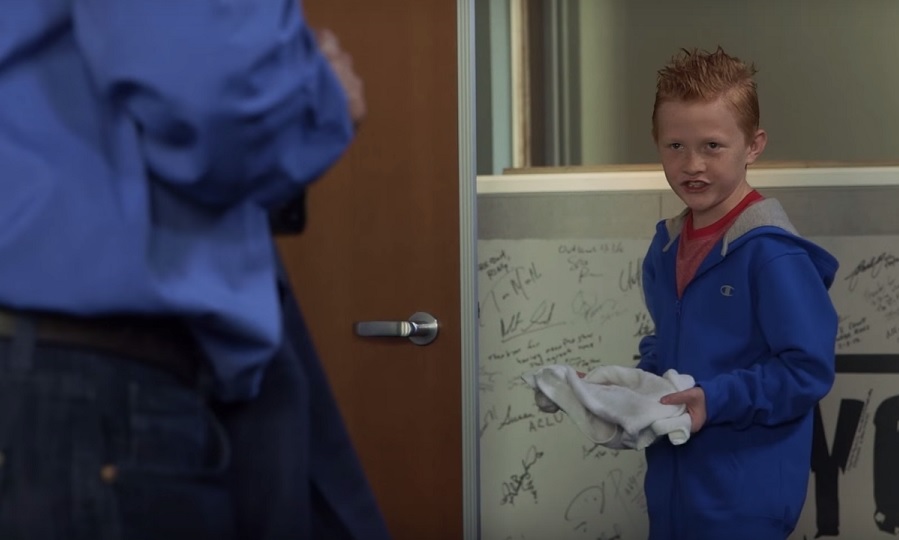 Would-be correspondents are being asked to upload their own sports videos, which could potentially lead to a paycheck from TYT.

For anyone who has ever dreamed of becoming a sportscaster, The Young Turks is providing the opportunity to get one cleat in the door.

On Aug. 31, TYT Network dropped a promotional video announcing TYT Next, a new contest aimed at finding new correspondents and even a new host for the TYT Sports channel.

Would-be correspondents are encouraged to upload unlisted videos of themselves commenting on any sport of their choosing and send the link to TYT staff. If they like the video, it will appear on the TYT Sports channel.

The exposure means more than just recognition — TYT Sports has more than 200,000 subscribers, while the entire TYT network boasts a combined audience of 2.2 million subscribers — it also could lead to a potential payday.

Users with more than five videos uploaded to the TYT Sports channel will be eligible to become a paid contributor for TYT. If 10 more videos are uploaded after that, they could possibly be hired as a full-time host.

By its own estimates, TYT garners 90 million unique viewers every month. Beyond YouTube, it’s seen across platforms such as Hulu, Pluto TV and Roku. Last month, TYT launched a daily live-streaming news show on the streaming platform FireTalk.