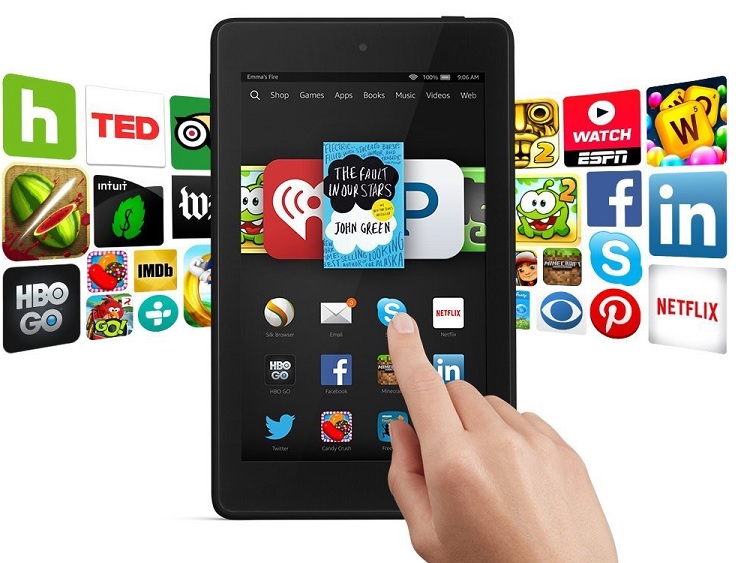 The service is increasing availability by expanding to Amazon tablets, though a study shows the devices only hold 1.4% share of the market.

OTT service Sling has expanded its offerings to all Amazon Fire tablet devices.

The Sling TV app, which is already available on Andoid, iOS, XBox One and Roku devices, and recently became available on Amazon’s Fire TV and Fire TV Stick, can now be downloaded on the Amazon Appstore. Some tablet owners can also use the opportunity to gain access to a free 14-day trial of Sling.

Sling, which is owned by Dish Network, launched in January 2015 as an attempt to target cord-cutters with mix-and-match plans starting at $20 per month. It originally partnered with Maker Studios as part of its $20 “Best of Online TV” package, and it recently launched a new channel with content from Maker’s gaming brand Polaris as part of its “Best of Live TV” package (also $20). It also secured live streaming and VOD rights to Univision’s news, entertainment and sports portfolio.

However, in terms of tablet sales, the Fire tablets are not quite as popular as the Fire TV Stick.

A report from the Massachusetts-based research firm IDC reported that Amazon’s tablet shipments totaled only 3.3 million worldwide for the calendar year 2014, with a 1.4% share of the tablet market (Apple and Samsung hold 27.6% and 17.5%, respectively).