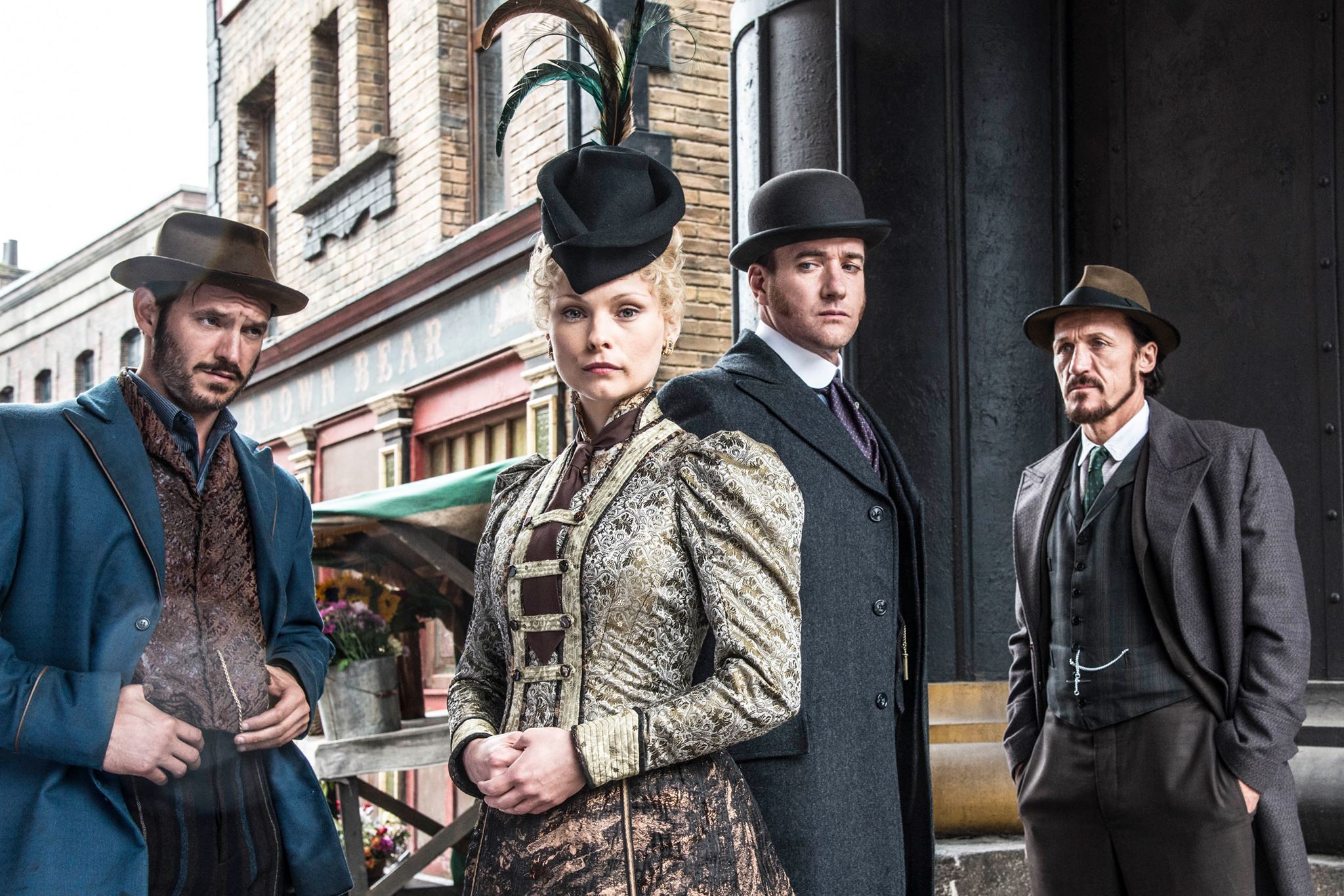 No Internet connection? No problem. The SVOD service now lets users download shows so they can be watched later in offline mode.

Amazon Prime customers who take advantage of the company’s SVOD service can now watch that content without being connected to the Internet.

The e-commerce giant announced Sept. 1 that Prime members in the U.S., U.K., Germany and Austria now have the option to download any of the service’s movies and TV episodes from the Amazon Video app to their mobile phones and tablets at no extra charge.

That way, users can save content for times when Internet is scarce, like on a road trip or flight. The entire library, which includes originals such as Transparent and Ripper Street (pictured), is available.

Competing SVOD services like Netflix and Hulu do not yet have such an option, and have not announced any plans to explore the offering. The model is not unlike music streamer Spotify’s premium option, which allows its paid customers to make any songs, albums or playlists “available offline.”

Downloads are limited only by the user’s own available storage.

Michael Paull, VP, digital video at Amazon said in a statement that Amazon’s goal is to reach customers in as many ways as possible, and that includes when they’re offline.