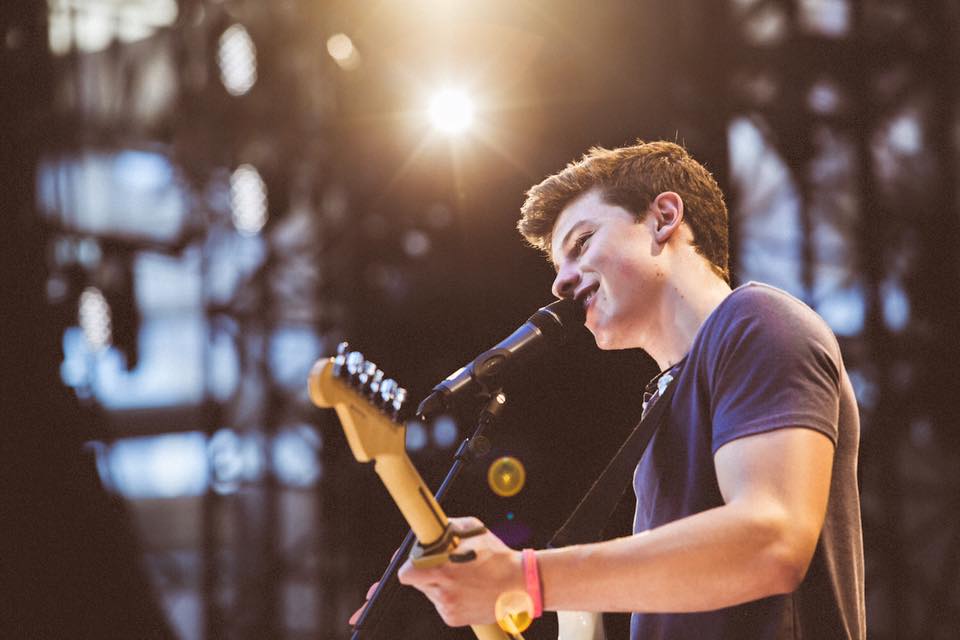 With a new campaign focused on original songs, the digital music video platform is hoping to propel a new generation of talent to stardom.

StarMaker, a digital music talent platform that helps users create their own music videos, has partnered with the dance-focused MCN DanceOn to offer new tools to creators.

In a campaign that kicked off Aug. 31, StarMaker will allow users to create original videos through crowd-sourcing. The creators will be tasked with writing lyrics and performing lead vocals of a new original song, while DanceOn runs a parallel initiative using the track to scout dancers to be featured in the official music video.

Nathan Sedlander, co-founder and president of StarMaker, said in a statement that streaming services have been a catalyst for change in the music industry. Young musicians are increasingly turning to digital platforms such as YouTube, Instagram and Vine to find a fan base for their work. Artists such as Lindsey Stirling, the Streamy-nominated Shawn Mendes (pictured) and, of course, Justin Bieber, have all been discovered through YouTube.

So far, Capitol Records has expressed interest in a first-look signing opportunity with the winning artist of the StarMaker, DanceOn collaboration.

StarMaker is also set to launch the new original series Collab Lab. The series features mash-ups by social talent from StarMaker’s roster including musicians Andrew Garcia and KRNFX. Other series to come include One to Watch, a curation and commentary show on digital music videos, and biopic series A Day in the Life.

The programming will be available through the StarMaker app, which is available for iOS and Android devices.

In March, StarMaker raised $6.5 million in a round of Series B financing lead by Raine Ventures.