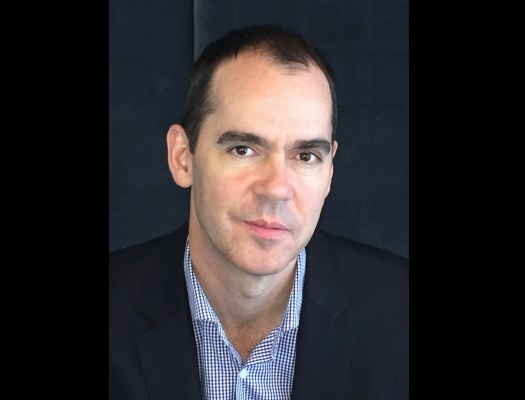 The platform allows anyone with an iPhone to upload commentary on their favorite teams and players, with fans casting votes on who does it best.

The app, which boasts more than 200 channels covering the NFL, NCAA, NBA, NHL, MLB and MLS, allows anyone using an iPhone to offer first-person video commentary on their favorite sports in 30 seconds or less.

Fans can scroll through their stream of commentators and vote for those they like best, allowing more popular commentators to rise to the top of streams. The top amateur correspondents for each sport and team will be selected by their favorite team’s official app page to become an official iPhone correspondent.

Fan Media Network founder and CEO Kirk Berridge (pictured), who has previously worked in digital media divisions for the San Francisco 49ers and the San Jose Sharks, said in a statement the platform allows videos to be more easily accessed by users compared to social media sites like Facebook or Snapchat.

“Anyone can check anyone out on Fan Media,” said Berridge. “Sometimes user videos appear on social networks, but you can’t see them unless you are friends with Oakland Raiders fans. This is one problem we solve.”

New Fan Media is not the first interactive sports platform to arrive on the scene. StraightCast Media, which was founded by former 49ers player Jeb Terry, created the Gridiron Grunts app, allowing football fans to put together their own video clips including game highlights and commentary.

The app had already caught the attention of NFL players Richard Sherman and Michael Vick before being acquired Fox Sports Digital. Fox Sports had already partnered with StraightCast in 2014 to produce the digital mini-series On the Bus.