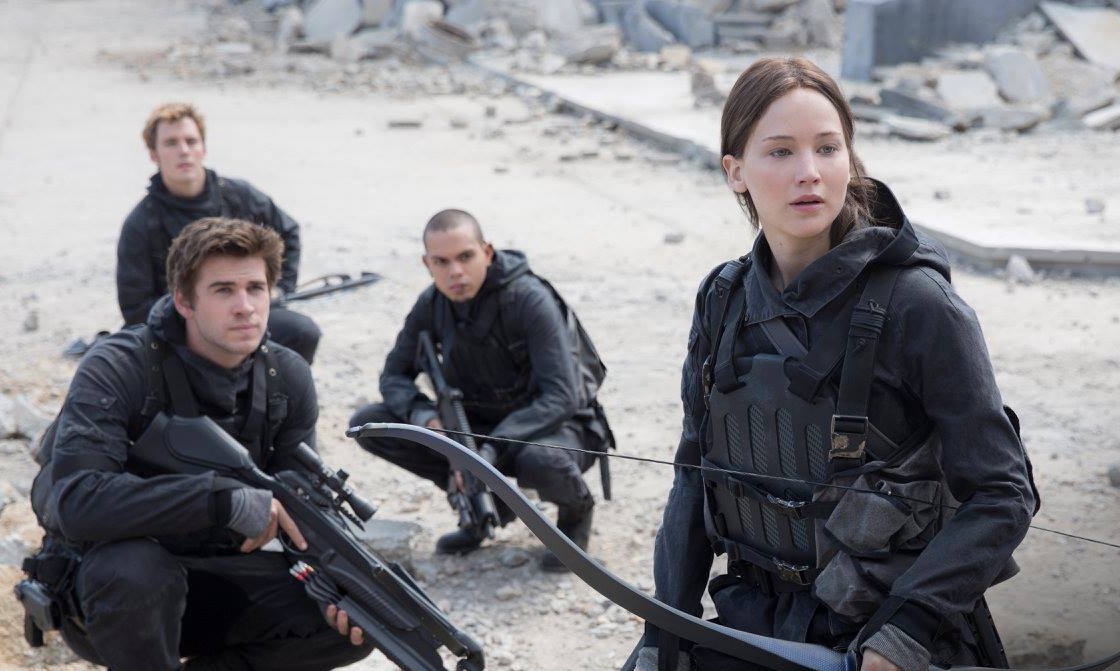 The deal sees the SVOD snatch streaming rights for hits such as Hunger Games from Netflix, as the latter strengthens its exclusive-content strategy.

Hulu has inked a multi-year deal with entertainment network Epix that will bring blockbuster films from Lionsgate, MGM and Paramount to the SVOD beginning Oct. 1.

The deal makes a slate of hits available to subscribers, including Selma, Interstellar, Wolf of Wall Street, and the Hunger Games series.

The first round of content will appear on Hulu Oct. 1, with titles rolling out gradually. No specifics on when titles will be released have been announced, nor have financial details of the deal been disclosed.

The news comes as Netflix executives confirm they’ve ended their relationship with Epix. That means many high-profile titles (including Transformers: Age of Extinction, Star Trek: Into Darkness, Anchorman 2, and more) will no longer appear on the Netflix platform after Sept. 30. This change only applies to U.S. Netflix and does not affect its offerings in other regions.

“While many of these movies are popular, they are also widely available on cable and other subscription platforms,” said Ted Sarandos, Netflix chief content officer, in a blog post dated Aug. 30 and titled “Why You’ll See Some High Profile Movies Leave Netflix U.S. Next Month.”

Sarandos said the SVOD’s content strategy will instead focus on original films, along with “some innovative licensing arrangements with the movie studios.”

Nora Ryan, chief of staff at Epix, told StreamDaily that though Epix, which also distributes titles across Amazon Prime, had a strong relationship with Netflix, its intention has always been to make its content available on as many platforms as possible.

“We are very focused on playing into the expanding ecosystem,” said Ryan. “You always want to see a segment grow and become robust across multiple competitors. We’re excited about moving forward with multiple platforms, and we’d just as soon not be exclusive.”

“We know some of you will be disappointed by the expiration of the Epix movies,” he wrote, adding, “our goal is to provide great movies and TV series for all tastes, that are only available on Netflix.”

Kaan Yigit, president of Solutions Research Group, doesn’t believe any disappointment felt by Netflix fans will prompt them to cancel their subscriptions.

“I don’t think you will see mass cancellations or anything,” said Yigit in an email. “No one has more real-market data about performance of titles… Netflix would have run the worst-case scenario numbers prior to and during negotiations. It’s part of the ebb and flow of their business. Titles come, titles go.”

As part of the agreement between Epix and Hulu, all new theatrical releases and original programming will become available during its digital streaming window, which begins 90 days after the start of its traditional pay television window.

Hulu, which is also expanding its slate of original content offierings, has also inked similar deals with IFC Films and Networks. Earlier this year, it also added a premium add-on streaming service with Showtime.