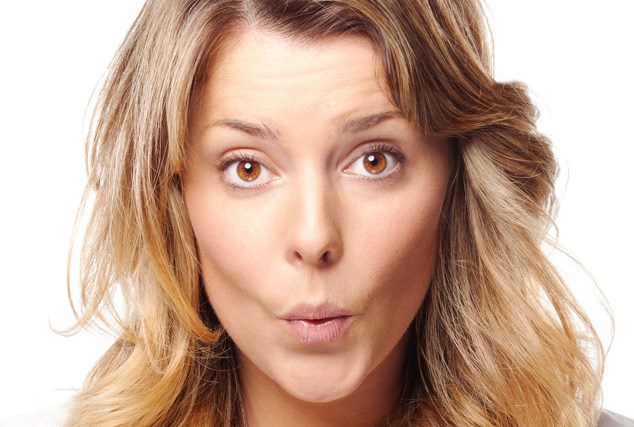 More than seven million people watched the 2014 award show, which honors the best in online video and digital creators.

The fifth annual Streamy Awards, honoring the best in online video and its creators, will be hosted by fan favorites influencers  Grace Helbig and Tyler Oakley, organizers of the multi-platform event have confirmed.

This year’s Streamys, set to run Sept. 17 at the Hollywood Palladium, will mark the second year in a row that Helbig (pictured) will host the event. On YouTube, her channel boasts more than 2.6 million subscribers. She’s also a stand-up comedian, author of a best-selling book, talk show host for E!, and star of the feature film Camp Takota.

Joining her onstage will be Oakley, whose collective following across YouTube, Twitter, Facebook and Tumblr totals more than 20 million. Oakley was recently named one of Time Magazine‘s 30 Most Influential People on the Internet and will soon publish Binge, his first collection of essays.

In addition to emceeing the event, both Helbig and Oakley are nominees across categories.

The Streamys will be broadcast live by VH1 and its numerous digital platforms.

Last year’s Streamy Awards attracted more than seven million views on YouTube, 2.8 million Vine loops in 24 hours, three worldwide trending topics on Twitter, with creators and fans generating more than one-billion impressions around the show, according to a rep for the event.