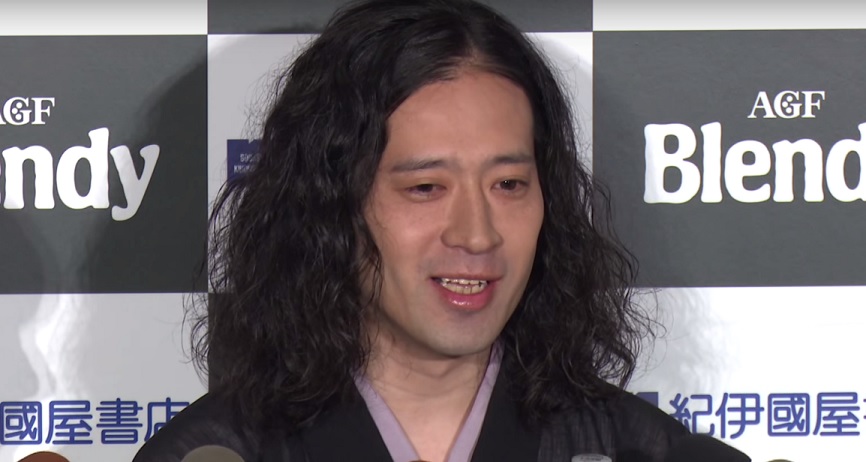 With less than one week until its Japanese launch, Netflix will bring to life Hibana, the award-winning novella by Naoki Matayoshi.

With Netflix launching in Japan in less than a week, the SVOD has announced a new original series from the mind of Japanese stand-up comedian and poet Naoki Matayoshi (pictured).

Hibana (Spark) is based on Matayoshi’s 2015 novella Hibana, a drama about the struggling friendship between two comedians.

Since Hibana’s publication in The Literary World  in February 2015, the novella has received widespread acclaim, including a nomination for the 28th annual Mishima Prize. Recently it was also named the winner of the 153rd annual Akutagawa Prize.

Though the scripted series originates from Japan, Netflix will roll out the series globally in 2016.

Greg Peters, president of Netflix Japan, said in a statement that airing the series in all countries will help introduce viewers around the world to a story that many can relate to.

The Los Gatos, CA-based SVOD giant has not yet announced the number of episodes or what language Hibana will air in (the novella was originally printed in Japanese).

Netflix will officially go live in Japan Sept. 2 — but it will have some competition as far as online video goes.

On Aug. 27, Amazon announced that its Japanese Prime customers would soon have access to Prime’s streaming video service and to Amazon’s well-received originals, such as Transparent and Tumble Leaf.

Amazon has also promised a slate of Japanese originals and exclusive titles, though no new projects have been announced yet.