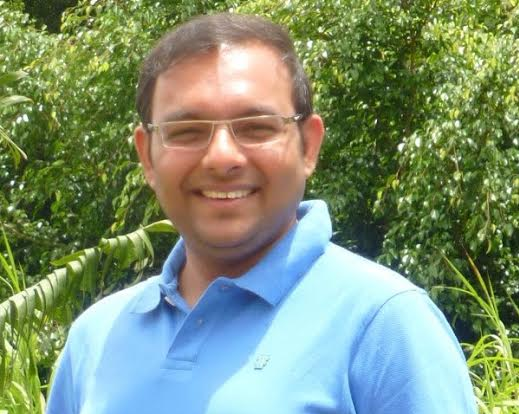 New York-based VOD provider Muvi Studio is attempting to disrupt giants such as Periscope and Twitch with its new live video streaming engine.

Muvi is a new company that serves as a third-party provider for corporate clients and broadcasters looking to create their own VOD service by offering them cloud infrastructure. Now, clients will be able to add live-streaming features to their on-demand services.

The new live-streaming video player will be available on desktop, mobile apps and connected TV devices, like the rest of Muvi’s on-demand video.

Live-streaming has become an increasingly hot commodity for larger companies with VOD services — Yahoo recently launched a live-streamed daily news show — and Muvi is hoping to capitalize on that demand.

Viraj Mehta (pictured), Muvi Studio head of international business, marketing and partnerships, said in an interview with StreamDaily that the company targets “the entire video content ecosystem,” from broadcast TV networks and channels, to more niche clients like fitness companies.

He said the increasing presence of SVOD and live-streaming online has prompted much interest from broadcasters and networks around the world to launch their own services.

“We see demand not only from mature markets like North America and Europe, but also from markets like India, Africa and South East Asia where Internet penetration, as well as 3G and 4G service, is making fast inroads and creating infrastructure that is capable of delivering video.”

Muvi’s basic rates for the end-to-end service start at $399 per month, plus bandwidth coverage for VOD and live streaming.

Mehta said the company will soon be releasing an app for the Roku player, as well as for gaming consoles.

One of Muvi’s more recent clients was the International Society of Krishna Consciousness (ISKCON), which launched ISKCON TV, a subscription service filled with spiritual and culture content dedicated to the Hare Krishma movement, through the VOD provider.