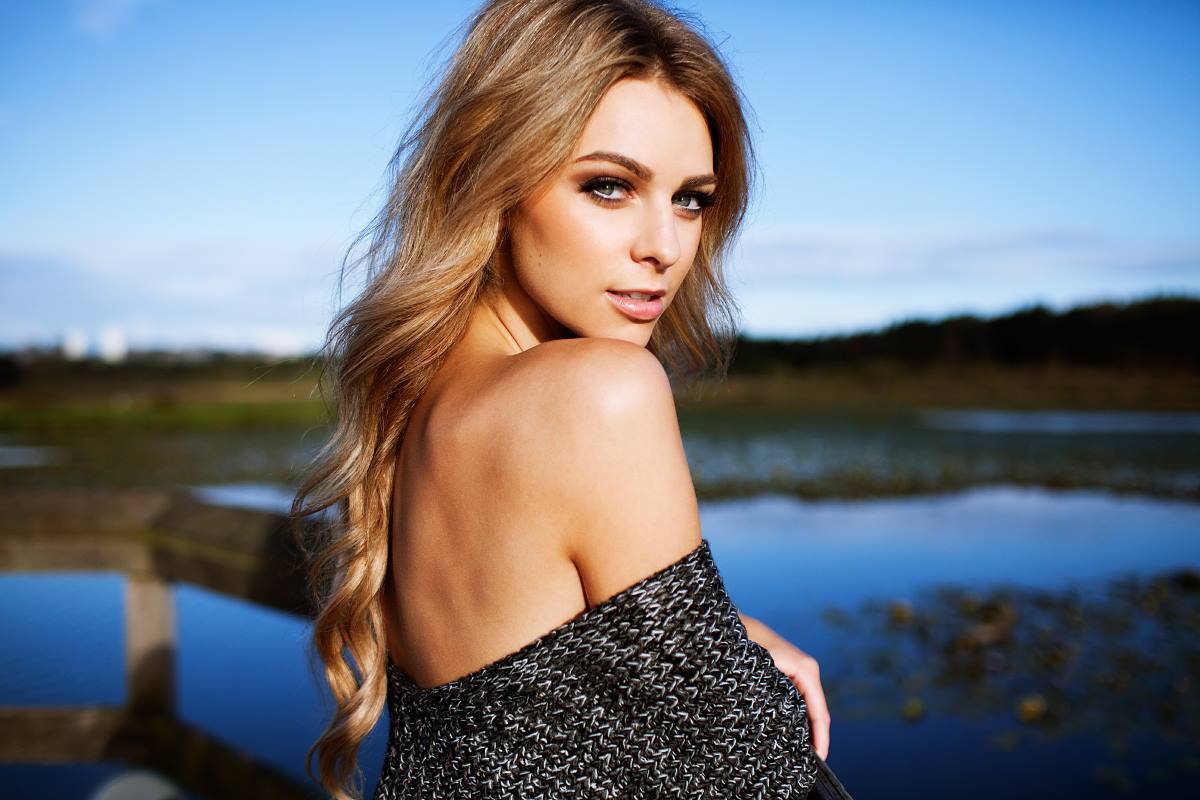 The newly-launched MCN has partnered with the likes of Puma, Bell and Virgin Mobile on a slew of millennial-targeted content.

Much Digital Studios, the MCN launched by Canadian music network Much, is now joining forces with the likes of Puma, Virgin Mobile Canada and Bell’s mobile and Internet service.

The brands will work with Much’s creators to develop millennial-targeted branded content projects for digital, and will also work with Much Music VJs and hosts for linear content.

Much Digital Studios launched in May with its inaugural slate of creators including beauty vlogger Melissa Merk (325,000 subscribers) and musical comedian JusReign (500,000 subscribers).

Dave Caporicci, managing director, brand partnerships at Bell Media, which owns both Much and Virgin Mobile Canada, said in a statement that there will be more projects on the way exploring “multiple genres.” “These three activations are just the beginning,” he said, adding that Much is especially known for having an impact on young audiences.