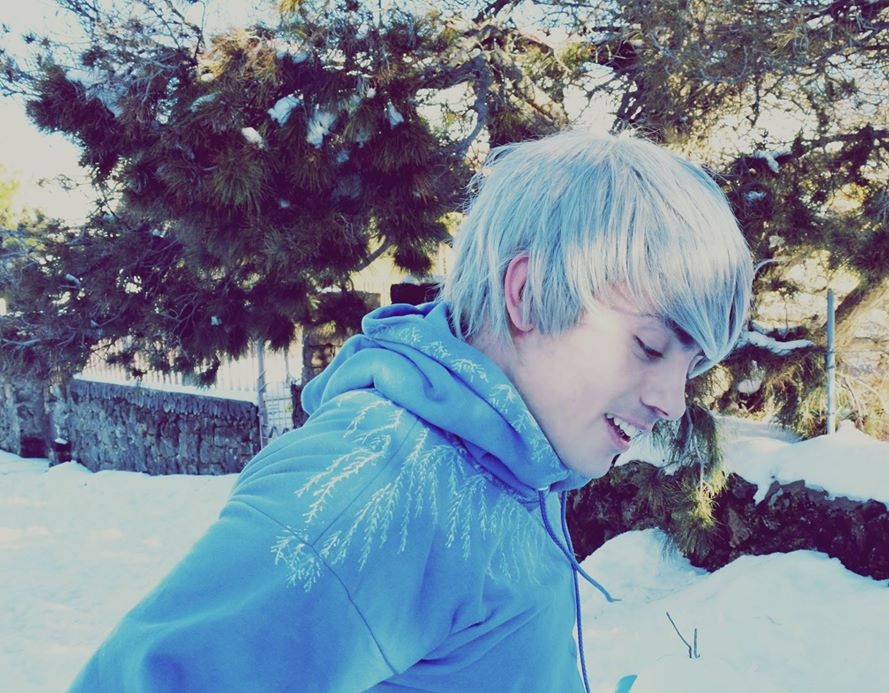 With the addition of the new channels, the network's subscriber base now totals more than 27 million.

YouTube MCN Channel Frederator Network has added more than 90 new channels, which in turn has brought its subscription base to total more than 27 million.

Hailing from 11 countries, the additions include channels from animation stars Emezie Orakafor and Kevin Ramos (pictured).

The former features a hit animated series entitled Porkchop ‘n Flatscreen, which is an original scripted narrative web series that draws millions of views per episode. Meanwhile, Ramos’ YouTube channel, a Spanish-language channel out of the Canary Islands, features a variety of animated shorts.