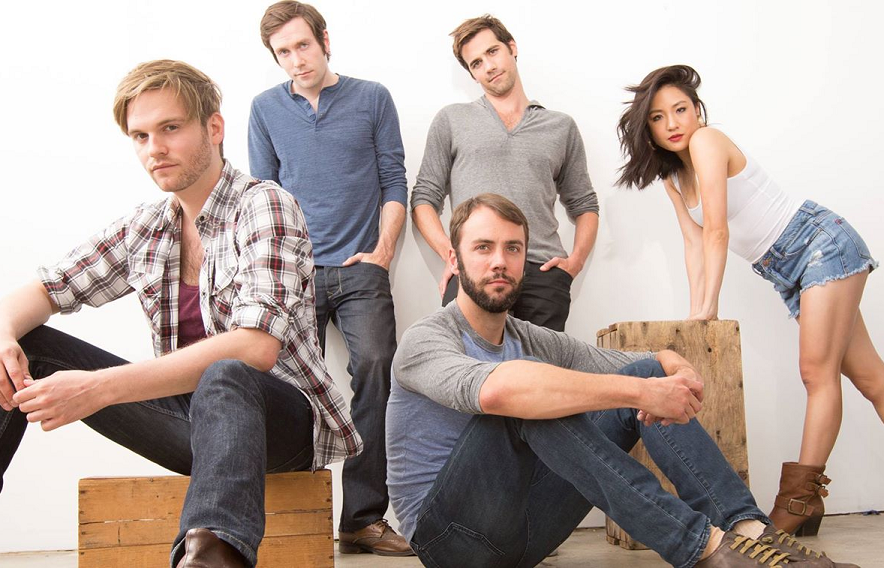 After runs on YouTube and the LogoTV website, the digital dark comedy will roll out on Vimeo on Demand next month.

After nearly a two-year hiatus, the dark comedy EastSiders is returning to the web, this time on Vimeo On Demand.

The digital series focusing on the struggles of a gay couple played by actors Van Hasis and Kit Williamson (also the series creator) has had a number of different homes online, from YouTube to LogoTV and now Vimeo. The move was announced in a press release by Wolfe Releasing, which distributed the first season and has come on board to distribute the second.

The first season aired mostly on the website for LogoTV, a linear cable channel specializing in lifestyle programming aimed at an LGBT audience (the first two episodes in late 2012 aired on YouTube). The series was seen by more than one million people according to Wolfe Releasing, and received an Indie Series Award for Best Ensemble Cast (Drama), with nominations for Best Directing, Best Lead Actor (Hasis), Best Supporting Actress (Constance Wu) and Best Guest Star (Traci Lords).

In 2014, Williamson launched a Kickstarter campaign to fund the second season, earning more than $25,000 from supporters. The first episode will become available Sept. 15, with the total season costing $20.

In an email to StreamDaily, Jim Stephens, president of Wolfe Releasing, said Vimeo was the right platform to go to for the maturing series as its appeal expanded beyond just LGBT viewers.

“The series resonates strongly with both LGBT and mainstream audiences, and I thought Vimeo could really help us to get the series out to a diversity of consumers,” he said. “They have a proven track record with digital distribution for online content, which I felt would augment our own release efforts.”

One high-profile success to come out of Vimeo was the stoner comedy series High Maintenance, which was picked up for a season on HBO earlier in 2015.