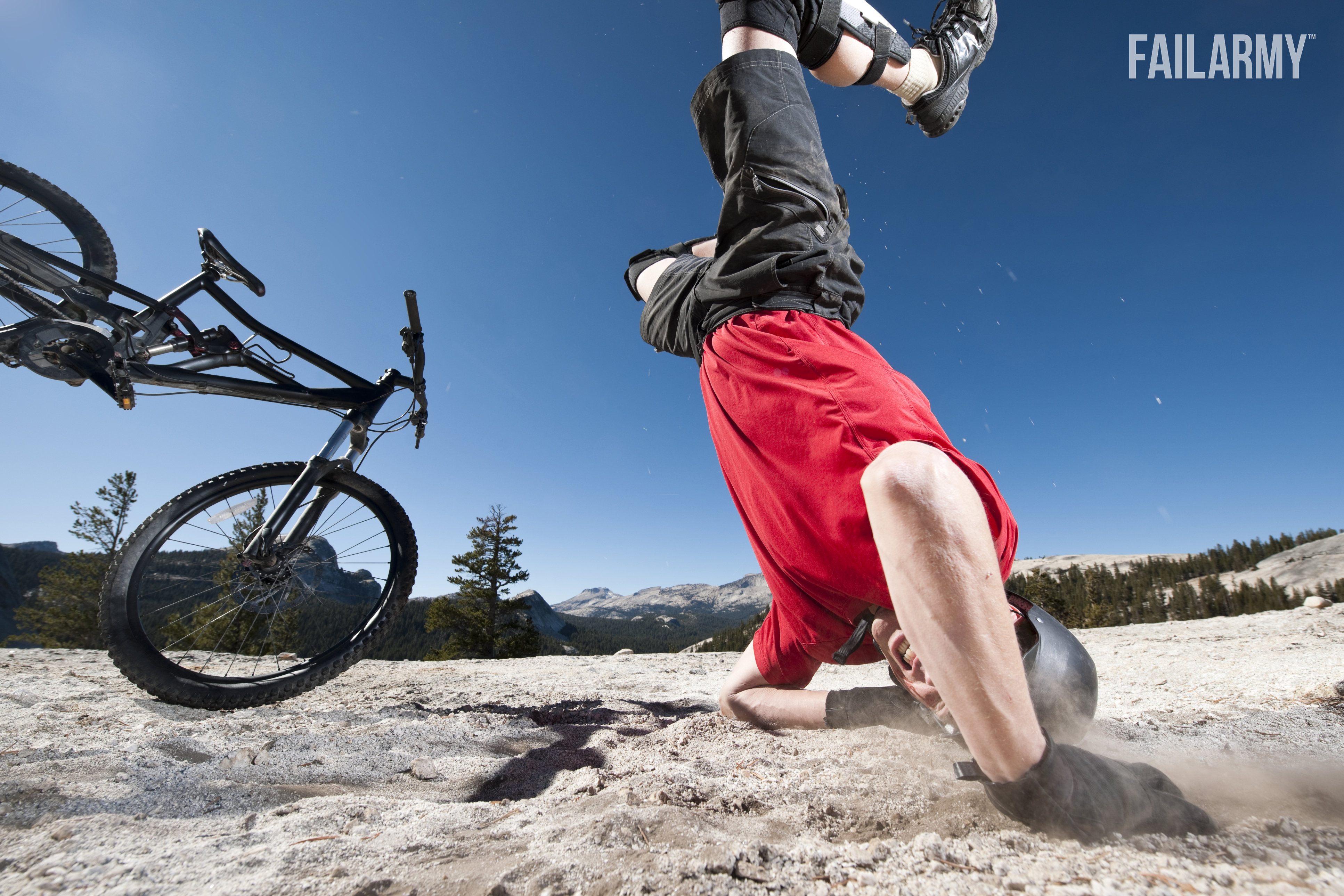 FailArmy has built an international business out of the spectacular stunt fails of strangers. (We’re looking at you, guy with the live fireworks stuffed down your pants).

The brand, the jewel in Jukin Media’s growing collection of user-generated video offerings, has more than 8.3 million subscribers and 1.8 billion views on YouTube, and another four million fans on Facebook. It also has a strong linear presence. In its second season, the Fail Army TV series is set to air in more than 200 territories by the end of 2015.

Jukin is now set to build on that popularity. The L.A.-based company has partnered with app-maker Victorious to create an interactive mobile hub for the army of FailArmy superfans. Among its key offerings, app users will have the ability to vote on the brand’s programs. They’ll also be invited to take part in weekly interactive live-streams with the FailArmy team, including the cast of Top Fails Breakdown, the brand’s original digital series.

The business strategy taps an already highly engaged community. According to the company, fans currently send in more than 1,500 video submissions every month. The app, available as of Aug. 25 on both Android and iOS systems, is expected to bring more opportunities for fans to interact with the brand.

Victorious launched earlier this year offering customizable, individually branded app platforms to online influencers with the aim of giving them an avenue to form deeper connections to fans and more flexibility and revenue opportunities than YouTube and other purveyors of social video.  Ryan Higa, The Young Turks, AwesomenessTV and Lilly Singh are among those who’ve partnered with the start-up to date.

A Jukin rep said, in a statement, the company was looking for a way to provide viewers with a more convenient mobile viewing experience. More than 50% of FailArmy‘s monthly YouTube views come from mobile devices.