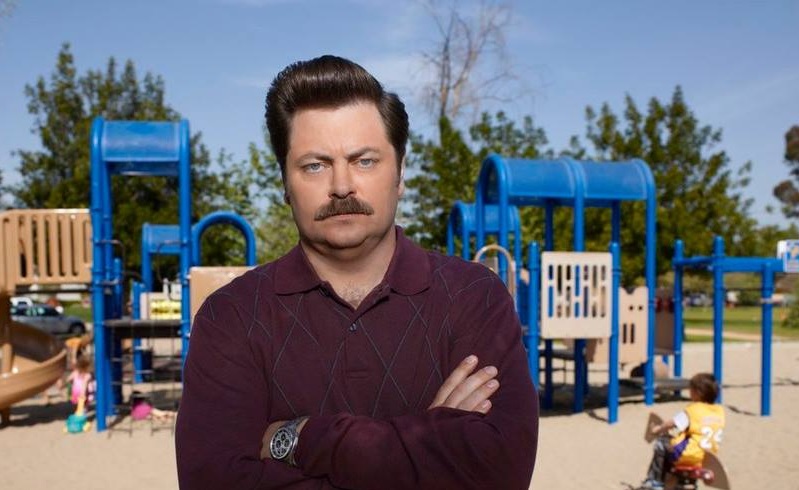 NBCU comedies Parks and Recreation and 30 Rock are now available for streaming on the platform, with a slate of dramas coming soon.

Presto, an Australian SVOD service that launched in January, has acquired streaming rights to a number of NBCUniversal shows, including 30 Rock and Parks and Recreation.

The company announced the acquisition on Facebook. It has also acquired streaming rights for NBCU properities Grimm, Bates Motel and Heroes.

Linear favorites 30 Rock and Parks and Rec (star Nick Offerman, pictured) are already available, while no date has been announced by the company on the other series.

Presto has been available in Australia just slightly longer than SVOD giant Netflix, which launched Down Under in March 2015. So far, Presto has no original content. However, it has been continuously adding new TV programs and movies (many from the U.S.) to its service since its launch.

In May, the Australian federal government passed a bill broadly referred to as the “Netflix tax.” The goods and services tax is reportedly intended to be applied to all cross-border online retailers, which includes e-books and digitally purchased music. The tax is set to go into effect in July 2017 adding 10% on top of subscription fees and purchases.

Presto is currently available for streaming online, through smart TV sets and via Chromecast. The company has said on Facebook that it is currently working on video game console support.