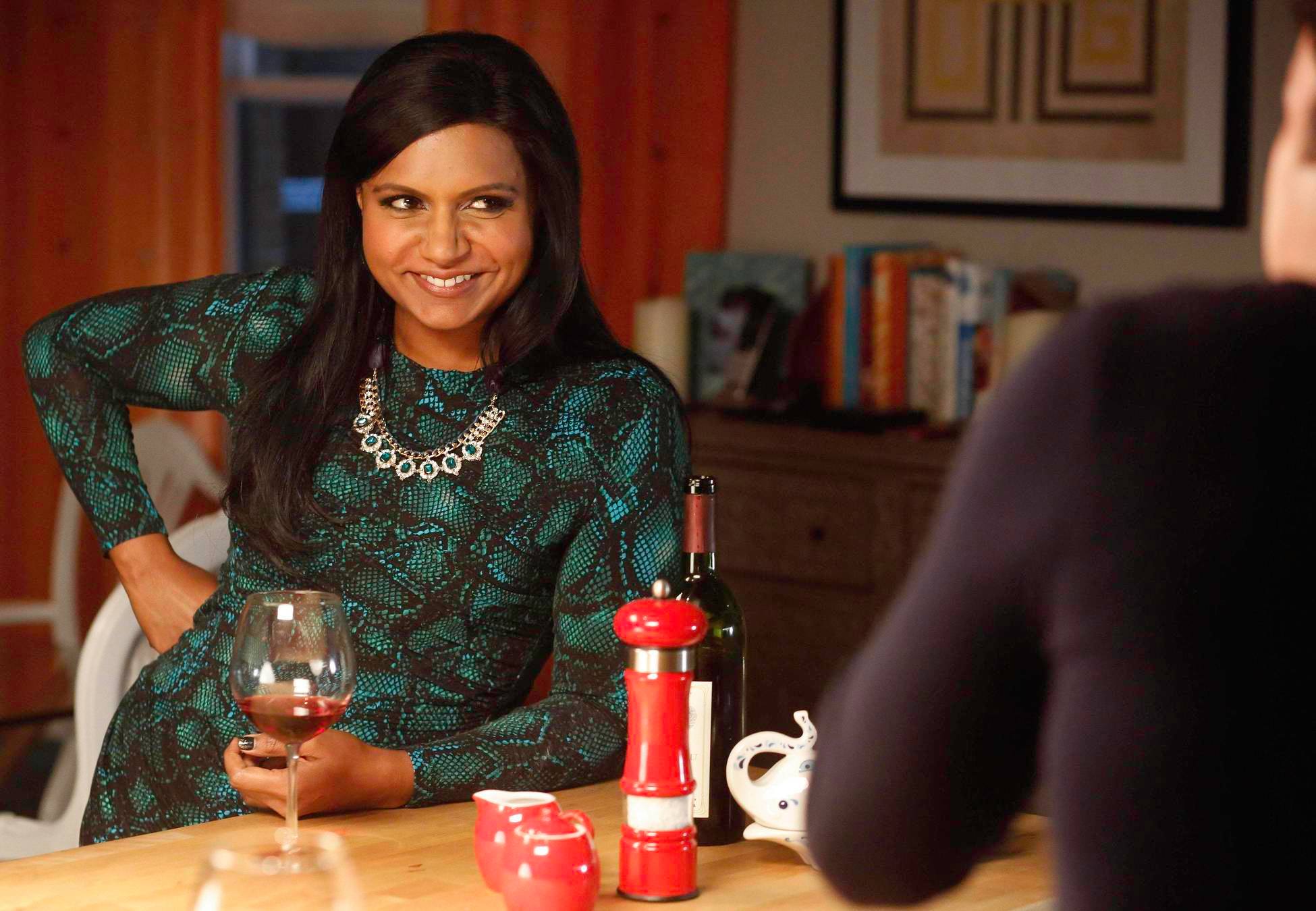 Could September be the SVOD's time to shine? Some big names are coming to the streaming service, including Jason Reitman and Seth Rogen.

Hulu is heading into fall with a a number of original series set to roll out on digital.

Among the new titles is Casual, the much-hyped comedy series by Juno and Thank You for Smoking director Jason Reitman. The first of 10 episodes of season one is set to drop Oct. 7.

The SVOD service also recently announced it has ordered a pilot from Superbad writing partners Seth Rogen and Evan Goldberg. Future Man, which has no premiere date set yet, chronicles the life of a janitor who is tasked with saving the human race from extinction following an alien attack.

And returning this September will be The Mindy Project (pictured), which was cancelled by Fox in May but quickly picked up by Hulu.

Also promised is the season three premiere of the adult cartoon series The Awesomes, as well as the season one finale of the Amy Poehler-produced Difficult People.

In addition, the September line-up offers a number of programs from Showtime’s premium add-on service, which rolled out in July and allows users access to premium Showtime content for an additional fee.

Hulu’s business rival, Netflix, remains the dominate force in the world of streaming originals, with critical successes such as Bojack Horseman, House of Cards, and Orange is the New Black. Netflix has announced its intentions to continue on that path, with the recent announcements of the the new Christopher Guest mockumentary Mascots, and original documentaries.

Meanwhile, Amazon Instant Video continues to rise in the ranks, boasting big-name talent like Jeffrey Tambor (in the Golden Globe-winning Transparent) and Ron Perlman in Hand of God.