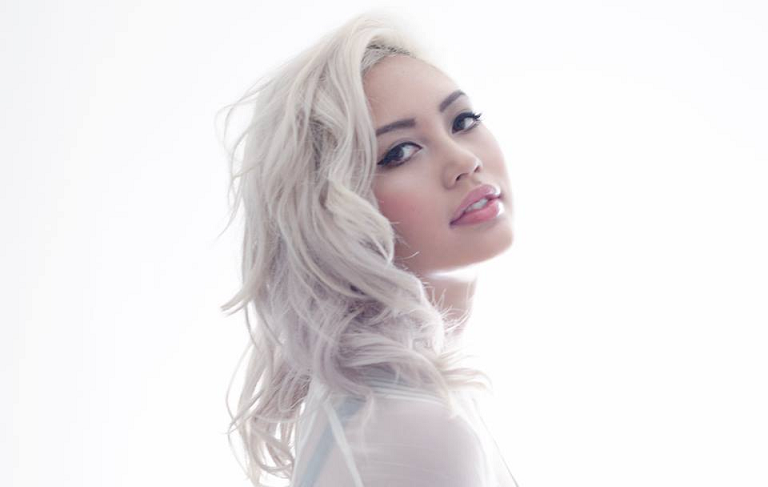 The frequency of transition from YouTube to TV and film is growing as digital stars strengthen their sway on millennials and Gen Z viewers.

Maker Studios talent Amy Pham is headed to the silver screen. The YouTuber (396,000 subscribers and 35 million views) will be featured in the upcoming theatrical release of the film Like.Share.Follow.

The film is written and directed by Greg Gilreath and stars Keiynan Lonsdale, Ema Horvath, Nate Hartley and Michael Boatman, but there was no word at presstime when it will be released.

The deal was brokered by Abrams Artists Agency, which has been ramping up its work with digital stars over the last year as many look to transition their careers from YouTube to brand campaigns, book deals, linear television and movies.

Pham’s own move into films builds on the popularity of her weekly vlog with Maker, The Fashion Statement, which runs on the beauty and fashion channel, The Platform. She’s also a DJ and, though based in Los Angeles, has played all over the U.S. with artists including Snoop Dog, Will.I.Am and Iggy Azalea.

Pham (pictured above) has worked on multiple national print and TV campaigns with such brands as Nylon, Ford, Forever 21 and Nike.

Abrams also announced it has signed Danielle Mackey, known online as Panser, (pictured, right) to the talent agency. Mackey is a video gamer whose World of 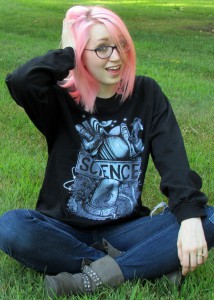 Warcraft and League of Legends reviews and vlogs on her YouTube channel, TradeChat, have won her 336,000 subscribers and 46 million views to date.

The agency confirmed it will work with her in technology and comics-related areas, with a focus on hosting and branded content.

Both Pham and Mackey are represented by Abrams’ alternative programming and digital media department, and Pham is also now repped by the agency’s theatrical department as she further expands her brand.

Alec Shankman, head of Abrams’ alternative programming and digital media, said in a recent interview with StreamDaily the frequency of cross-platform transition from YouTube to TV and film is growing as digital influencers strenthen their sway on millennials and Gen Z viewers.

He estimates between 30 and 40% of the talent in his department are now digital influencers, a figure up from five to 10% two years ago. Shankman said he expects digital talent to rise to 50% within his department by 2016.

Broadly, Shankman said the agency is always on the look out for creators that have the ability to make entertaining and engaging content that can potentially be leveraged to pair with brands, merchandising and television.