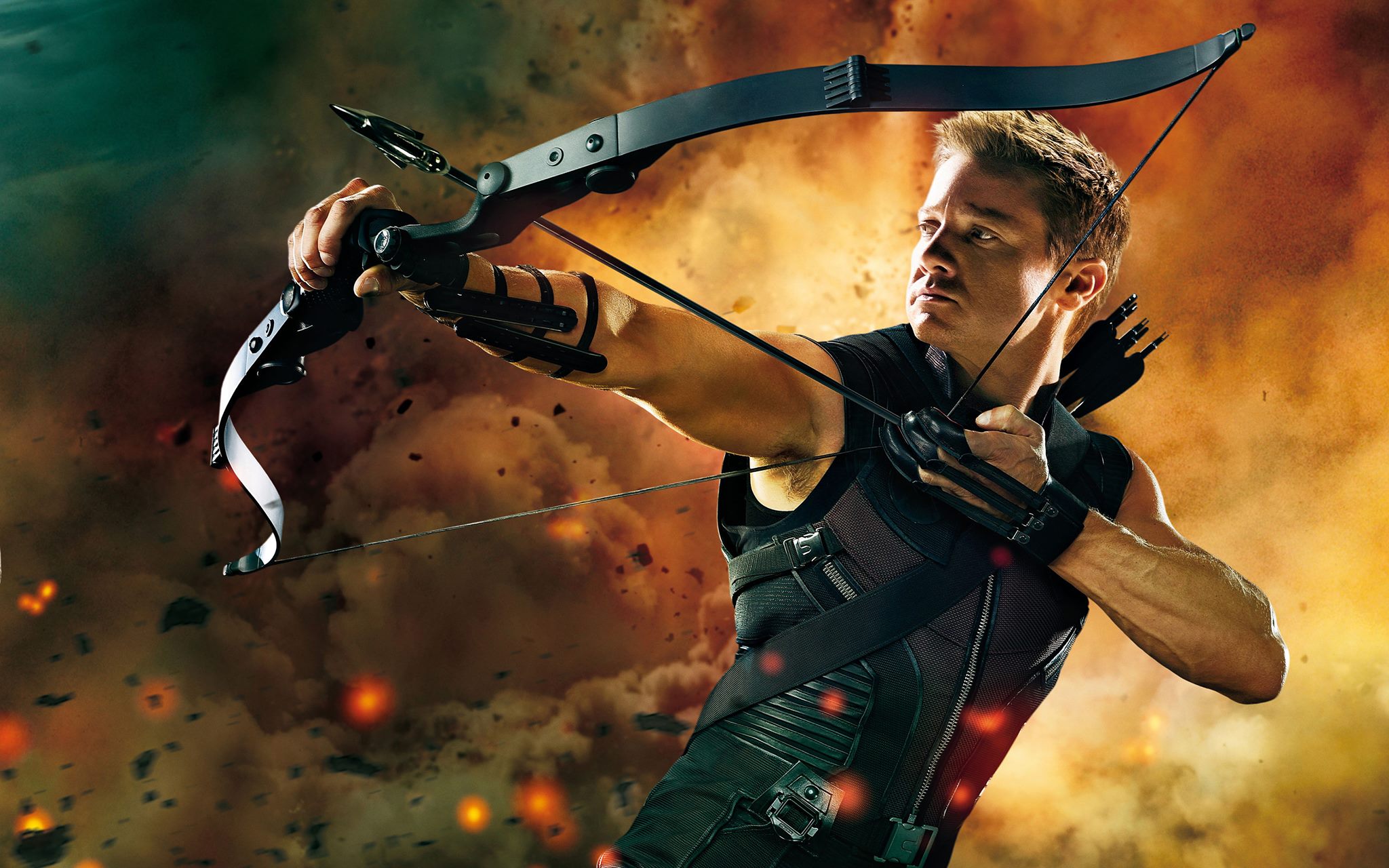 Comic Con Chicago event to be streamed in entirety

The Windy City's convention will be the first fan event to be streamed start to finish, part of a big digital boost by Cinedigm.

Wizard World’s Comic Con, a convention that attracts comic book super-fans young and old, is coming to Chicago this weekend — and also to a digital screen near you.

Subscribers to Wizard World‘s ConTV VIP service will be able to watch a live stream of the entire convention from start to finish. They’ll also catch the commentary from Comic Con host Erin Darling and YouTuber Andre Meadows, who boasts 400,000 subscribers and is part of the Fullscreen MCN, as well as breaking news and interviews.

While select events and panels have been screened over ConTV before, this is the first Comic Con to be presented in its entirety online. Fans will be able to access the schedule of Comic Con and click on the event they want to watch.

And there are plenty of big names to watch for, such as Avengers star Jeremy Renner and the legendary mustache himself, Burt Reynolds.

Wizard World, an L.A.-based production company, is not the only company that puts on Comic Con events, but the company recently teamed with content distribution company Cinedigm to create a convention-centric SVOD service.

Erick Opeka, EVP, digital networks for Cinedigm told StreamDaily that the network is planning on live streaming a number of similar convention events, approximately one per month, throughout the coming year.

Opeka said comic-book culture is a hot market to cash in on.

But, he added, conventions don’t just stop at comic books. The same sense of loyalty and dedication is present across all fan circles. “When you expand the scope of conventions to table-top gaming, anime, sci-fi, horror, there are actually about 10 to 15 conventions in the country every weekend,” he said.

To that end, ConTV plans to stream fan conventions of all varieties, not just comic books.

He also said ConTV is working on a number of original programs for the coming year, but was not able to provide more details.

This coming weekend’s stream, which begins at 10:30 a.m. CT Aug. 22, is available online and through Andoid and iOS devices, Samsung smart TVs, Roku Players and Roku TV. It is presented through a partnership with Verizon. ConTV VIP subscriptions cost $6.99 per month.